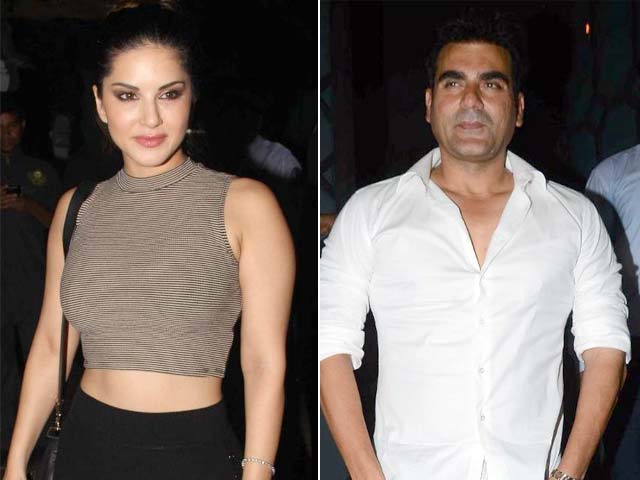 Mumbai: Actors Sunny Leone and Arbaaz Khan will be seen together for the first time onscreen in Tera Intezaar.

Sunny, who will be seen next in the ninth season of the reality show Splitsvilla, will shoot for the film along with Arbaaz in the Rann of Kutch in August.

The film, which marks Raajeev Walia's debut as a director, will also be filmed in an international location apart from the 25-day Kutch schedule.

According to a source, Sunny and Arbaaz will meet for their first recording together on Tuesday.

"Arbaaz had already been locked for the film. When Sunny heard the first narration, she signed on the dotted line immediately. This is the first time that she will be seen in a film of this genre," said a source.