Subhash Ghai: I Was the First One to Approach A R Rahman For Bollywood 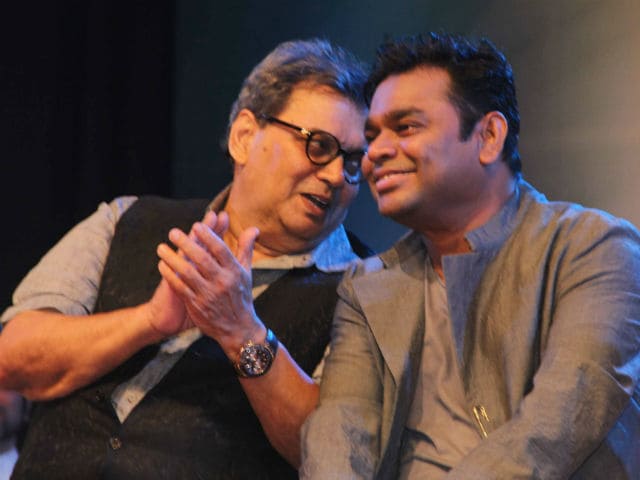 Subhash Ghai and A R Rahman photographed at the event.

"Formerly I did not know Rahman but I had heard that he was immensely talented. The moment I heard his compositions, I kept on playing the same cassette over and over again. Immediately, I called him and said that I wanted to meet him for my movie," said Mr Ghai.

"As a producer, I was the first who approached Rahman to compose music for Hindi movies," he added.

Mr Ghai also revealed that earlier Rahman was not familiar with Hindi. However, he believed that music has no language barriers.

"Though Rahman didn't know Hindi but he had the understanding that music can unify everyone," said Mr Ghai.