'Stree Has Changed A Lot For Me In Terms Of My Career,' Says Flora Saini

"People know that you can pull off anything even if it requires you to not look good," said Flora Saini 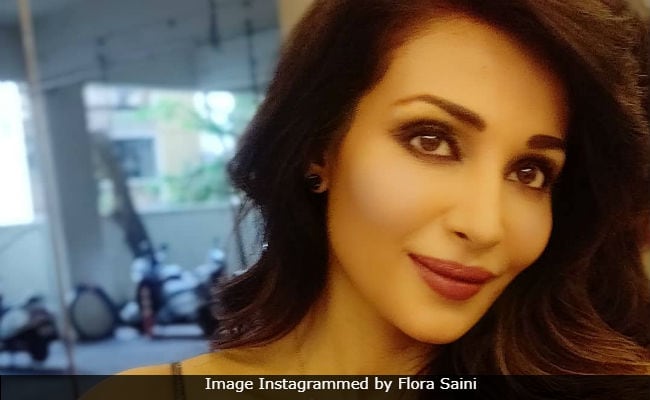 Actress Flora Saini played the titular role in Stree - one of the biggest hits of 2018. She says the horror-comedy has definitely given a push to her career and that people don't doubt her acting ability now.