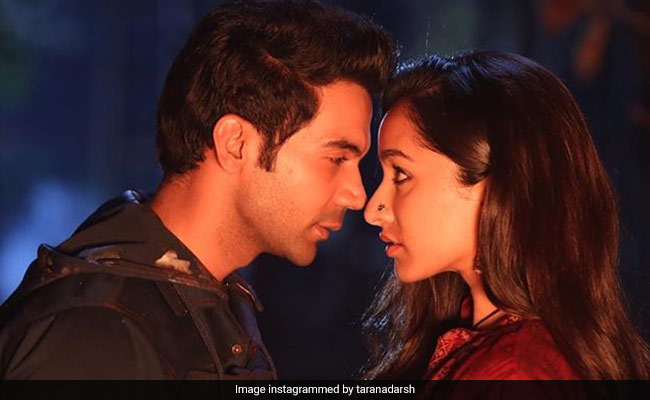 According to Box Office India report, Stree is set to emerge as a "hit" since it has witnessed 50% growth on Day 2. "Stree is set to emerge a huge HIT as the film has grown around 50% on Saturday. This sort of growth comes for many films but the importance is that growth has come in areas which sometime struggle for big growth on Saturday and it is from a good first day level," the Box Office India report stated.

Directed by Amar Kaushik, Stree opened to positive reviews from critics as well as audience. In his review for NDTV, film critic Saibal Chatterjee gave the film 3.5 stars out of 5 and wrote: "Stree is a tour de force enlivened enormously by solid contributions from each and every technical department and the superlative turns from the principal actors. The cast is led admirably well by the splendid Rajkummar Rao and that man for all seasons who invariably seems to be a step ahead of the demands of the screenplay - the magnificently malleable Pankaj Tripathi.