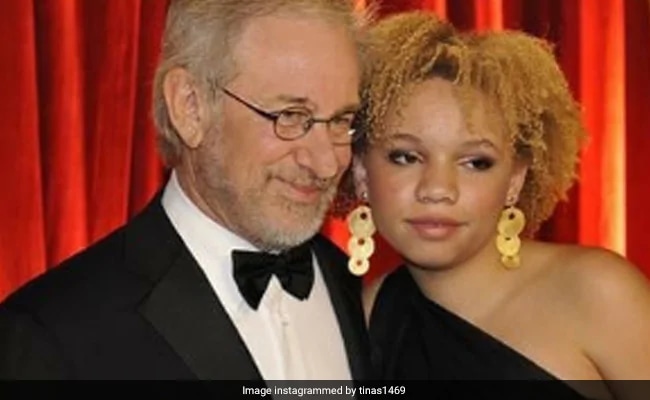 While she claimed her famous parents were "intrigued" and "not upset" over her decision, rumours suggested otherwise. Spielberg and his wife Kate Capshaw were reportedly "concerned" and "embarrassed" by her aspirations to be a sex worker.

In a new social media post, Mikaela Spielberg wrote: "There is not a shred of evidence that my choice in career has anything to do with parental abuse so some of y'all need to step down and check yourself." She added, "I see a therapist, I do the work, can some of y'all say you do the same?"

Alia Bhatt Got A Haircut From Her "Loved One." The Internet's Guess Is Ranbir Kapoor