Sridevi's Holiday Pics are Stunning. See For Yourself 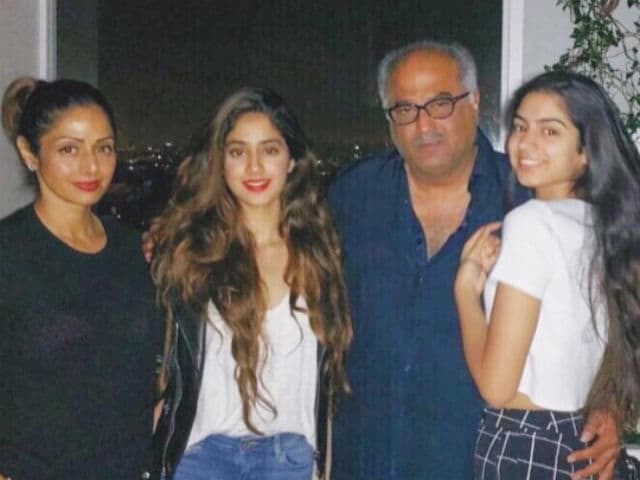 New Delhi: Actress Sridevi is currently in Georgia with her family - husband filmmaker Boney Kapoor and daughters Jhanvi and Khushi, and the pictures which she has shared on Instagram, clearly suggest that they are having a great time.

This is such a stunning picture of her daughters - Jhanvi and Khushi:

Sridevi and Jhanvi also enjoyed a delicious spread in Batumi:

Sridevi, known for films like Himmatwala, Mr India, Lamhe, Sadma and Khuda Gawah and English Vinglish, was last seen in the Tamil film Puli which released in 2015.