Spotted: Shriya Saran And Dwayne Bravo at a Luncheon 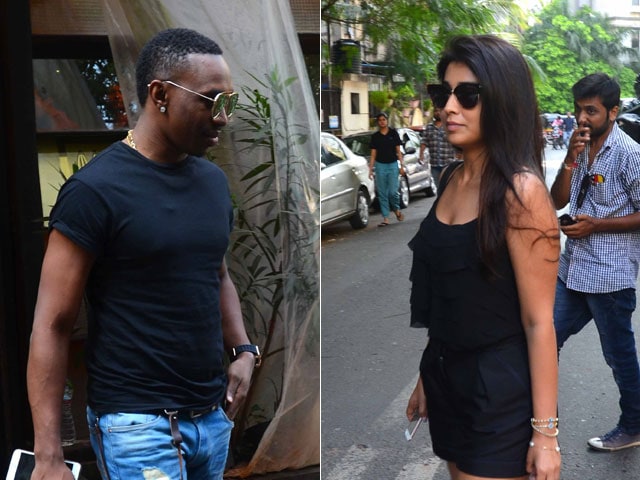 Now, the Internet can't stop talking about their apparent 'lunch date' but we would just mention that they were colour coordinated. Shriya chose a black jumpsuit while Dwayne looked cool in a black t-shirt, a pair of jeans and metallic shades. 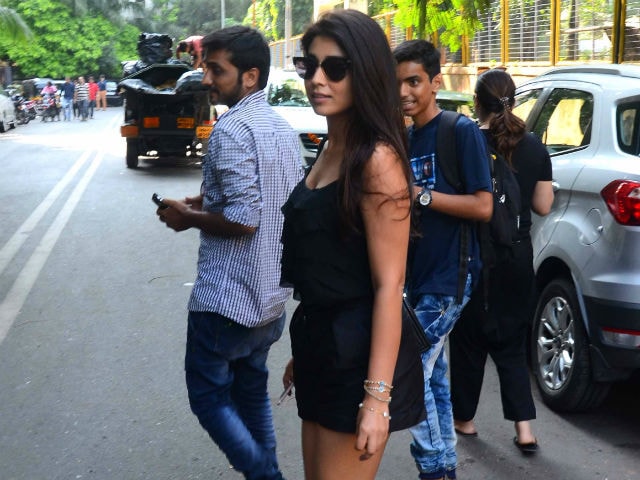 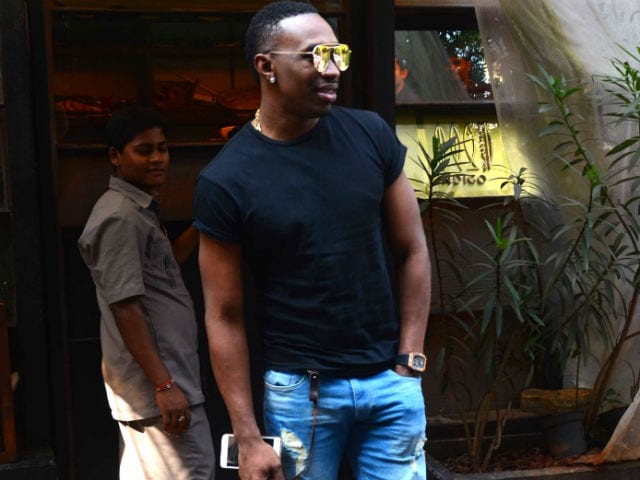 Dwayne is in Mumbai and recently shoot for a special song with actress Neha Sharma for Tum Bin 2 . The music video of the song Jager Bomb also stars Aditya Seal and Ashim Gulati.

"He (Dwayne Bravo) is so chilled out, easy going and so much fun. He came in with his game on. I don't think any of us had any kind of rehearsal or preparation for it. Everything that you see is impromptu," Neha told PTI.

Promoted
Listen to the latest songs, only on JioSaavn.com
It has also been reported that Dwayne will be a wild card entry in Jhalak Dikhhla Jaa season 9.