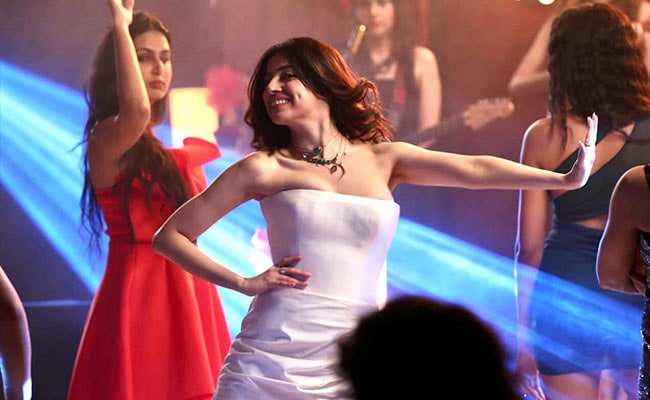 As T-Series' recent single Teri Aankhon Mein crossed over 53 million views on YouTube, the musical is all set to break records.

Divya Khosla Kumar turns lucky mascot yet again for creator-director duo Radhika Rao - Vinay Sapru as the team reunited after the success of Yaad Piya Ki Aane Lagi. The musical drove fans into a frenzy as praises poured in for the song and for the stunning Divya Khosla Kumar, who brought a fresh and vibrant approach to the love song.

With vocals by Darshan Raval and Neha Kakkar, Teri Aankhon Mein took audiences through a sweet and sentimental story of a girl and a boy on a mystical rainy night, with unforgettable music that's ruling the charts. 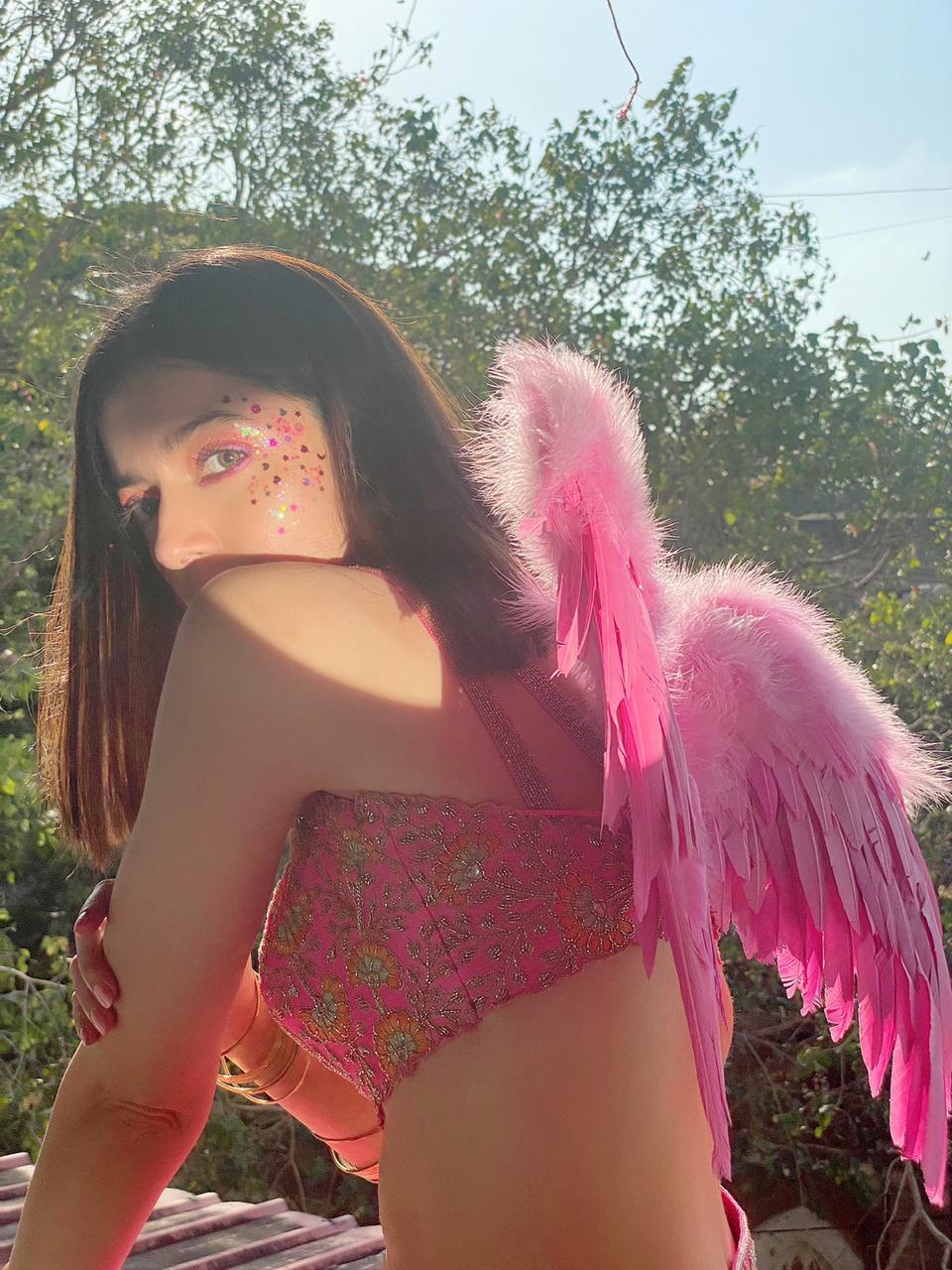 The musical that crossed 53 million views on YouTube within 2 weeks also boasts of a creative concept and choreography that's trending on social media. Thousands of fans sent in their reels performing their renditions of the love song and the popular hook step.

While there is no denying that 'Teri Aankhon Mein' is the perfect song this Navratri season, Divya Khosla Kumar sprung a special surprise on her fans to thank them for the love and support they showered on the song.

The gorgeous actress will soon release a fun dance cover of the song with choreographer Aadil Khan with moves and choreography that's guaranteed to up your game this garba season.