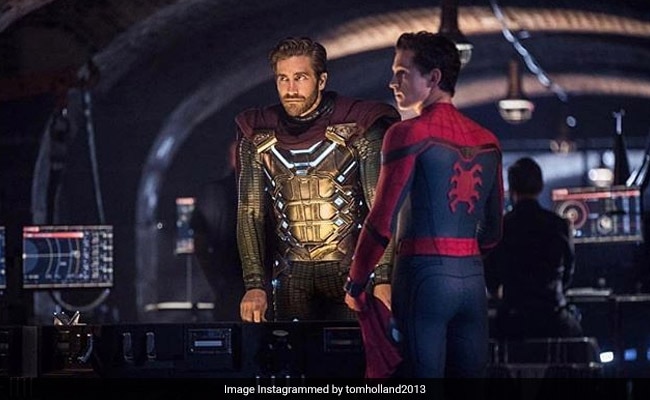 A modest, middling affair, Spider-Man: Far From Home never lives down its insubstantiality. Yet the fast-paced film, which is both an epilogue to Avengers: Endgame and a curtain-raiser for the yarns incubating in the Marvel Comics Universe, is consistently engaging thanks to its blend of humour, action and humanity.

Directed by Jon Watts (who also helmed the precursor, Spider-Man: Homecoming) and written by the same pair of writers who scripted the previous film (Chris McKenna and Erik Sommers), Far From Home breaks no new ground. It, however, draws from past MCU movies and builds the back stories of the titular superhero as well as other key characters in ways that alternate between the surprising and the familiar. Make it a point to stay on till the very end for the mid-credits and post-credits sequences: one points to what lies ahead for Spidey, the other lifts the veil off a significant plot detail. 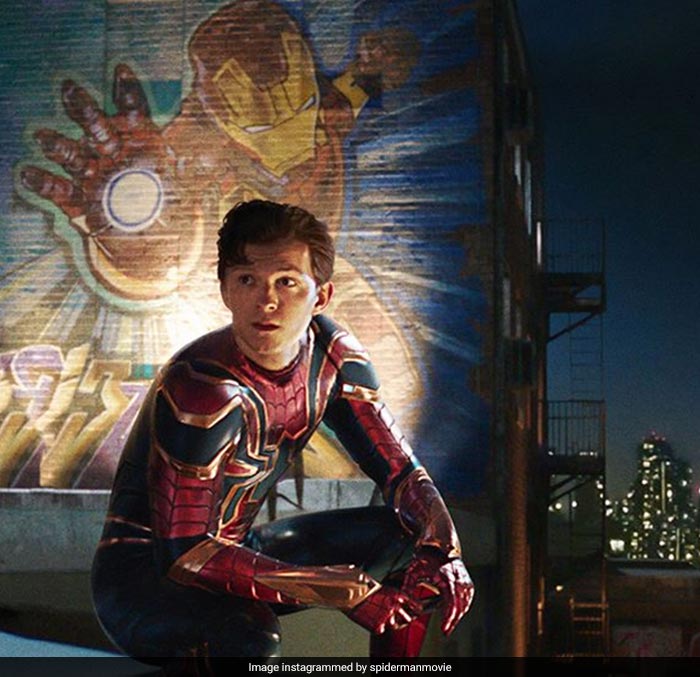 Although essentially a teen dramedy about a 16-year-old learning to bear the burden of a superhero even as he is on a school-sponsored vacation in Europe with his romantic interest and other classmates, Far From Home explores the larger themes of power, ambition and make-believe. The main premise of the film hinges on a false narrative perpetuated by the villain with the aim of grabbing control over the truth.

Tom Holland, in his fifth screen appearance as Spider-Man, strikes a fine rapport with the seasoned Jake Gyllenhaal, a superhero movie first-timer who is cast as Quentin Beck/Mysterio, a soldier from another dimension who is right up there with Homecoming's Adrian Toomes/Vulture, played by Michael Keaton.

Holland articulates confusion, youthful gawkiness, longing and eventual resolve to perfection, while Gyllenhaal is as cool as ice one instant, and all fired-up the very next. It's a sizzling-hot acting concert that livens up Far From Home, set in a post-Endgame world where those who survived.

Thanos' 'Snap' (in Infinity War) have to adjust with those that were wiped out of the universe only to return to life five years later (in Endgame), an interregnum referred to as the 'Blip'.

Supported by a cast of actors who are perfectly in tune with the rhythm and spirit of the narrative, the principal onscreen duo whips up a great deal of infectious energy in a superhero film that officially brings to an end "phase three" of the MCU movies. 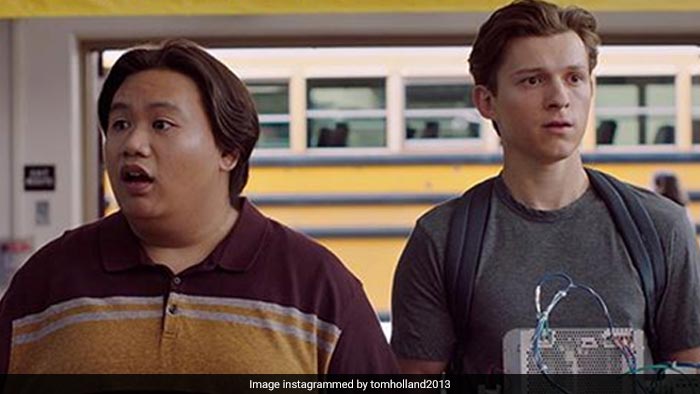 The sweeping finale of Endgame was always going to be a hard act to follow. Far From Home falls short, but the fact that it moves away from the mass destruction, cosmic scale and sepulchral tone of Endgame and falls back on the elements for inspiration - earth, air, water and fire are what create the quartet of villains who unleash mayhem across the world - sums up the core of the film.

It pieces together a commentary on a world where, as one character says late in the film, people are all too willing to lap up anything that is sought to be passed off as fact. Isn't what is true of the world at large also true of superhero movies? The self-deprecatory note that Far From Home adopts lends it an introspective, meta-narrative subtext.

Halfway into Spider-Man: Far From Home, just ahead of the film's most crucial reveal, Beck invites Peter for a celebratory drink after the two superheroes have teamed up to save Prague from an attack by a fire monster, the last of the evil Elementals still standing. "I'm not 21," the teenager tells the battle-scarred soldier. At the bar, Peter drinks lemonade while Beck imbibes harder stuff, reinforcing the gap between the two men in terms of age, experience, state of mind and purpose. 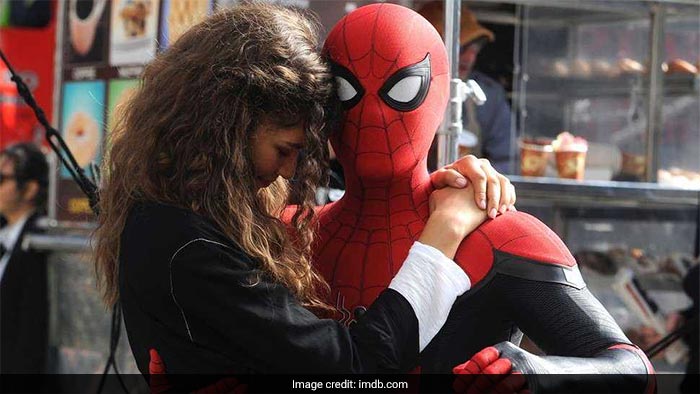 It is a world without Tony Stark and the conversation veers to who is most deserving of stepping into Iron Man's shoes. The clash is between integrity and cynicism, between innocence and betrayal. Dangerous, dubious forces are set to overrun the universe and Spider-Man cannot afford not to suit up and swing into action. Peter Parker still has Happy Hogan (Jon Favreau, who directed the first Iron Man movie) by his side to help him understand all the tech that Tony Stark has bequeathed to his successor. But not everything that Happy Hogan does makes Peter happy.

Far From Home, a product of a Sony Pictures and Marvel Studios partnership, is set in a universe of multiple conflicts, the most notable of which rages in Peter's own mind as he grapples with loss, a sense of hopelessness, gnawing self-doubt and growing romantic ardour for his classmate MJ (Zendaya). Even as he seeks a break from superhero action, he has to juggle teenage urges and the inescapable onus of saving the world.

Peter is determined not to let anything deflect him from his pursuit of MJ. Right at the outset, he shares a plan with his geeky best pal Ned Leeds (Jacob Batalon). Not only does he hope to grab the airplane seat next to MJ, he dreams of making a clean breast of his feelings for her and gift the girl a black dahlia necklace atop the Eiffel Tower. But his aunt, May (Marisa Tomei), who is now aware of Peter's double life, and Nick Fury (Samuel L. Jackson) and his sidekick Maria Hill (Cobie Smulders), have other ideas.

The Elementals are on the rampage and Peter is quickly coerced to play the onerous role Iron Man intended him to. But is he ready for the job? He isn't sure himself. In any case, fighting super-villains isn't uppermost on his mind. What is, is winning MJ over and he is willing to go to any length to ward off a rival - classmate Brad Davis (Remi Hii), who he nearly kills with a drone strike by EDITH (acronym for Even Dead, I'm the Hero), Iron Man's augmented reality arsenal control system.

These small aberrations are insignificant compared to what the villain commits in order to hoodwink the world with the illusion technology and hologram projectors at his disposal. He is out to conjure up a fake reality that plays with the minds of people in a universe where lies and subterfuge run riot and spark panic and commotion.

Fakery is a tool that fear-mongering world leaders employ with impunity and success these days. Even as Far From Home mocks the the power-crazed and their flocks, it does not spare consumers of movies such as the one that it is: a CGI-laden escape from reality. Do Hollywood tentpoles ever look inwards in a spirit of self-criticism? They usually don't. Far From Home does. It hits home on account of this insightfully reflexive quality. But that is not the only reason why Far From Home is thoroughly enjoyable. It is 130 minutes of pure entertainment.