Soundarya Rajinikanth's Next Film to be Backed By Kabali Producer 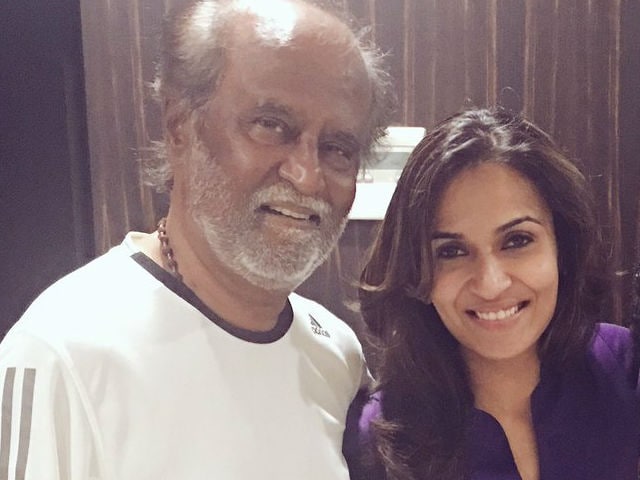 This image was posted on Instagram by Soundarya Rajinikanth

In an official statement, the team has announced it has begun the casting process and is keen on roping in newcomers. Soundarya, who recently announced that she's separated from her husband Ashwin Ramkumar, has already begun pre-production work on the project.

All those who are interested, pls do send us your details #NEEK#CastingCallpic.twitter.com/ZZJGQExpow