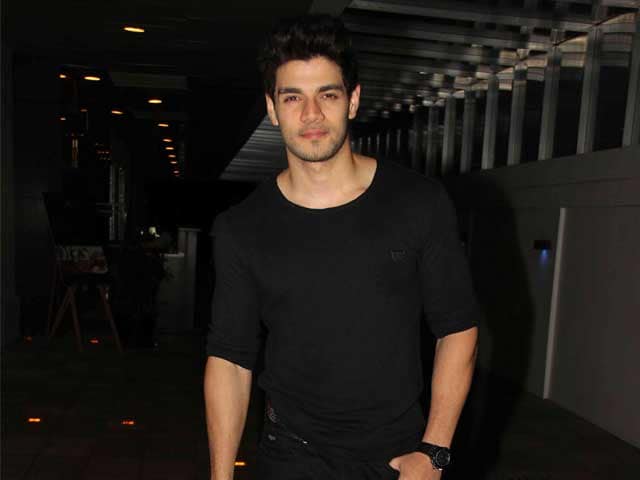 His first film Hero, which released on Friday, is a remake of Subhash Ghai's 1983 hit film of the same name. Suneil Shetty's daughter Athiya too has made her foray into Bollywood with the new film.

Sooraj, who went all out with the film's team to promote Hero, says now that the movie is out, he will miss all the excitement.

"We spent lovely moments at set, had a lot of fun on the lunch break. I miss all these. Moreover, I will miss being a newcomer, he said. He even feels the experience of facing the camera has been full of new learnings.

"I was a shy and introvert person. But now I feel I am confident... I can talk to people with ease," he added.

Hero has been produced by Salman Khan, and Sooraj can only express gratitude to the superstar.

"Without Salman, I would still be struggling. And all that I am today is only because of him," he added.