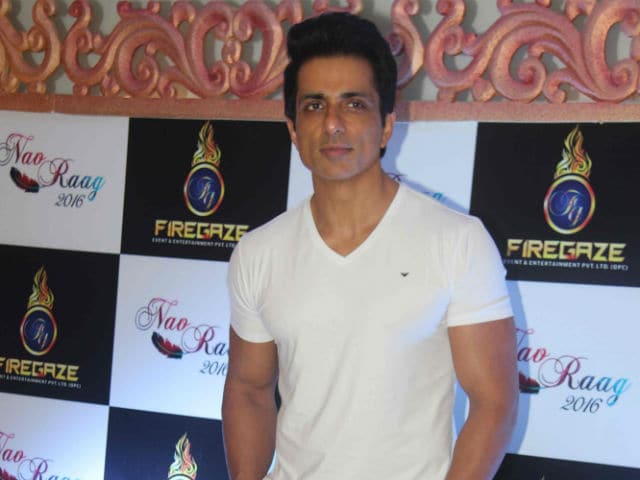 Mumbai: Bollywood actor Sonu Sood's maiden production 2 In 1, which has been directed by Prabhudheva, will hit theatres on October 7.

Sonu, 43, who also stars in the film alongside Tamannaah Bhatia, shared the news on Twitter on Monday.

All set for my 1st home production "2in 1". releasing on 7th October @tamannaahspeaks@PDdancing . Need ur wishes pic.twitter.com/6QHoG2HBuB

Sonu's film company Shakti Sagar Productions has been named after his father, who passed away this February.

The poster of the movie was launched by Chinese action star Jackie Chan, who is Sonu's co-star in upcoming film Kung Fu Yoga.