Sonam Kapoor's Throwback From The Year She Made Her Acting Debut 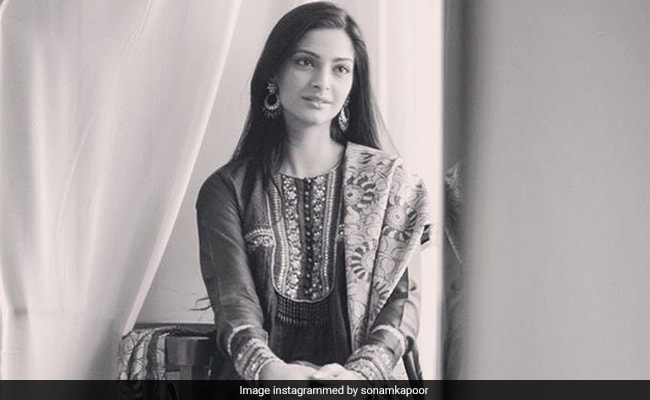 Sonam Kapoor, once again, flipped through the pages of her dust-caked albums comprising throwback pictures and shared a photograph from the year she made her debut in Bollywood as an actor. The 35-year-old actress, on Wednesday, treated her fans to an old picture of herself, in which she can be seen posing for the camera dressed in a traditional outfit. "This picture was taken in 2007," Sonam Kapoor wrote in the caption. For those who don't know, Sonam began her journey in acting with Sanjay Leela Bhansali's 2007 film Saawariya, in which she co-starred with Ranbir Kapoor (more on that later).

Sonam Kapoor was last seen in The Zoya Factor, co-starring Dulquer Salmaan and Angad Bedi. The actress has not announced her upcoming project yet.