Sonam Kapoor's Cannes Dress Was a Hit, Right? Wrong. Not With Everyone New Delhi: Sonam Kapoor swanned down the red carpet at Cannes on Sunday wearing a caped white Ralph & Russo dress and looking like a dream - our opinion and, perhaps unsurprisingly, not everyone's. Here was redemption for last year's hairy Elie Saab horror, right? 10 on 10, said most folks but some others proved much harder to please. 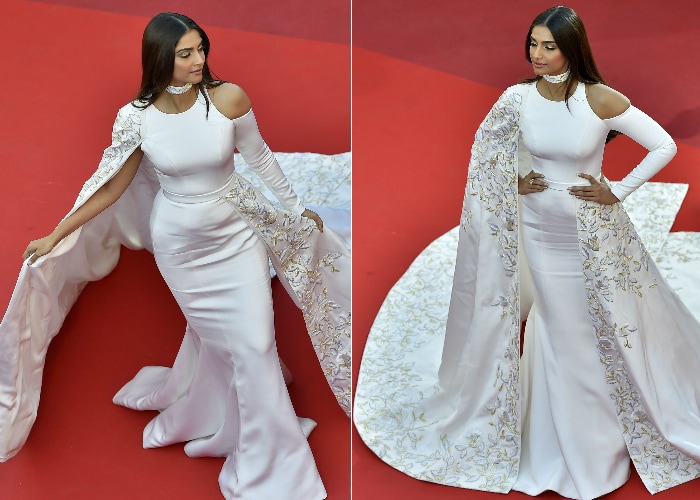 This was possibly the kindest of the anti-dress tweets we found:

This is the outfit Sonam Kapoor wore at Cannes. I think they confused L'Oreal with Surreal! pic.twitter.com/Z14tKiBRVd

When your perfectly round roti breaks in the middle while picking it up from the tawa. pic.twitter.com/6OniIRmhKi

Also, the dress was suspected of harbouring a bonus Kapoor.

Last year, Sonam's final appearance on the Cannes red carpet was in a feathered sorbet-coloured ballgown that was compared to a haystack, Cousin Itt from The Addams Family, Big Bird from Sesame Street and grass. 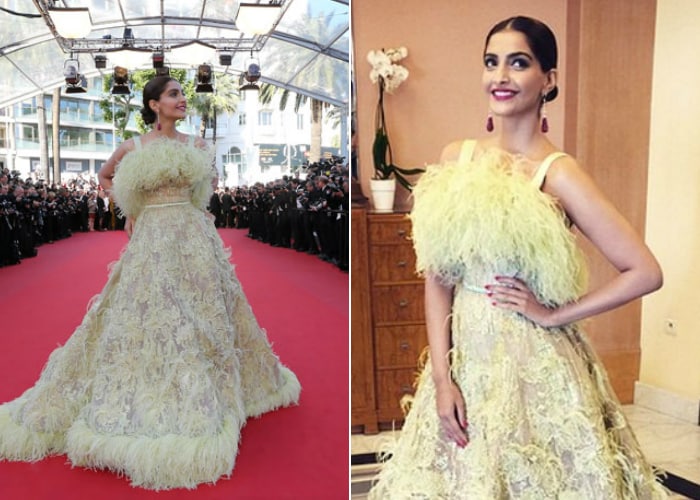