Sonam Kapoor is Trending Because of These Stunning Pics 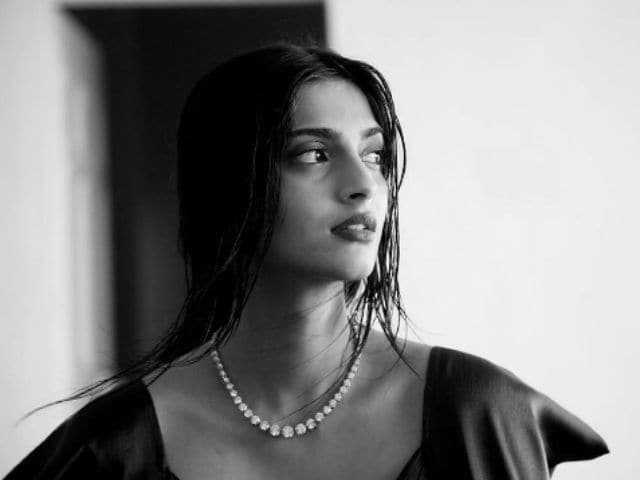 New Delhi: Actress Sonam Kapoor is trending because of two absolutely gorgeous pictures she posted on her Instagram on Wednesday. The 31-year-old actress says in the caption that the photos make her want to get out of rainy Mumbai (which is presumably where she is) and we can't say we blame her.

Sonam forgot to tell us where and when the pictures were taken but some commenters suggested it was the Dead Sea. As one comment said, 'killer pic':

That moment when you realise it's time to travel #lovefortravel

Need to get out! Hate being cooped up inside.. #lovefortravel #outdoors #sunshine

Sonam Kapoor, daughter of actor Anil Kapoor, made her debut in Bollywood with Sanjay Leela Bhansali's Saawariya in 2007. She is the star of films like Delhi-6, Aisha, Mausam, Raanjhanaa and Prem Ratan Dhan Payo.

Sonam Kapoor was last seen in Neerja, which released in February, and will be seen next in her sister Rhea Kapoor's film Veere Di Wedding, co-starring Kareena Kapoor Khan, Swara Bhaskar and Shikha Talsania.