Sonakshi Sinha's Akira Poster is Out and It Looks Interesting 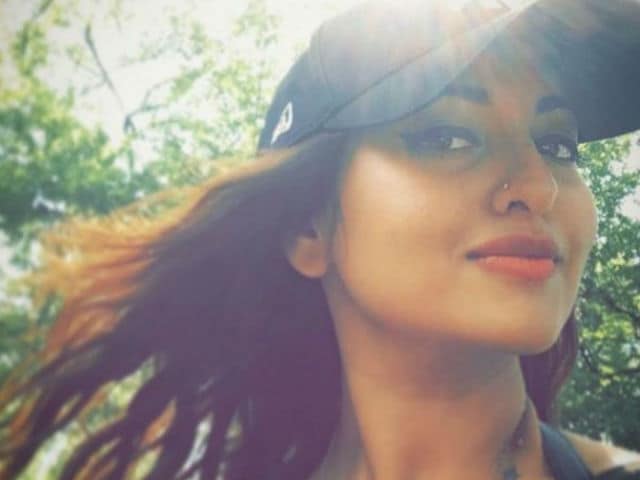 New Delhi: The poster of actress Sonakshi Sinha's upcoming action film Akira is out. The poster doesn't have a lot of Sonakshi but it does have a catchy tag line - No one will be forgiven. Add to that Sonakshi's blazing glare and it's sure to give you goosebumps.

Akira is an action film directed by A R Murugadoss. "I felt that I could pull off or carry it off and also look convincing while doing this action," Sonakshi, who will perform high octane martial arts stunts in the film, told news agency IANS in an interview.

Akira, releasing on September 2, is also Murugadoss and Sonakshi's second collaboration after Holiday: A Soldier is Never Off Duty, co-starring Akshay Kumar.

After Akira, Sonakshi Sinha, 29, will be seen in Vipul Amrutlal Shah's Force 2 also starring John Abraham and Tahir Raj Bhasin. Action genre aside, Sonakshi has also signed up for Sunhil Sippy's Noor, based on Saba Imtiaz's 2014 crime novel Karachi, You're Killing Me!.