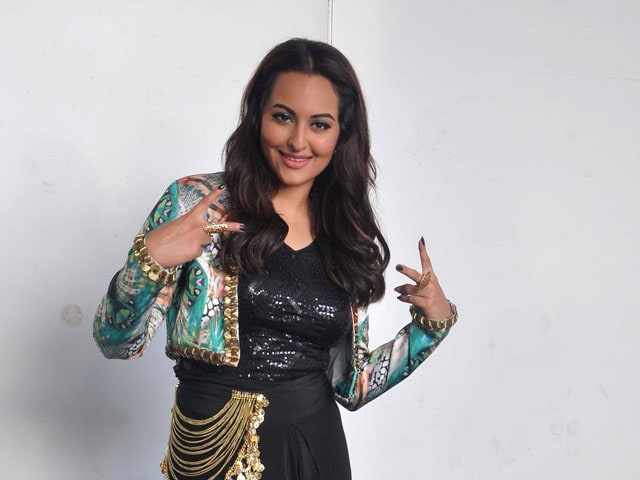 Mumbai: Bollywood actress Sonakshi Sinha is off to Budapest to film Abhinay Deo's Force 2, in which she will play the role of a RAW agent.

Sonakshi, who will share screen space with John Abraham in Force 2, shared the news on Twitter on September 5.

Here's what she tweeted:

Budapest! Off for 2 months... Will miss you mumbai! #Force2

Force 2 is a sequel to the 2011 film Force, which was directed by Nishikant Kamat and featured Genelia D'Souza and Vidyut Jamwal apart from John. (Also Read: Mardaani's Tahir Raj Bhasin Returns. May The Force (2) be With Him )

Force 2 will be produced by Vipul Shah.