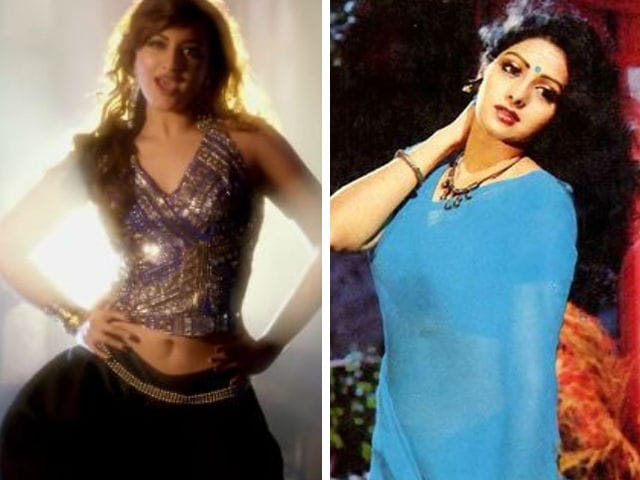 New Delhi: It's not easy being Sridevi. Especially when recalling her iconic rain-dance in the song Kaate Nahin Kat Te in Mr. India with the visible-and-invisible Anil Kapoor. Sonakshi Sinha, however, had the difficult task of stepping into Sridevi's shoes for her upcoming film Force 2, and it is certainly no mean feat.

The makers of the film released its new song, O Janiya (a remixed version of the Mr. India track sung by Neha Kakkar with an electronica edge) on Saturday morning and it's a rather modern and funky twist to the old classic. The new composition with added verses has been composed by Gourov Roshin.

Promoted
Listen to the latest songs, only on JioSaavn.com
In the video, Sonakshi sensually gyrates to the peppy number in a dimly-lit nightclub for a very intrigued John Abraham. The actress, who plays a RAW agent in the film along with John, owns the song with her killer moves. Sonakshi is known as one of the better dancers in the business, many of her songs being immensely watchable due to her uninhibited manoeuvres. The track may be a tribute to Sridevi but Sonakshi masters the recreation with her femme fatale act. It will be interesting to see whether fans of both actresses warm up to the song.