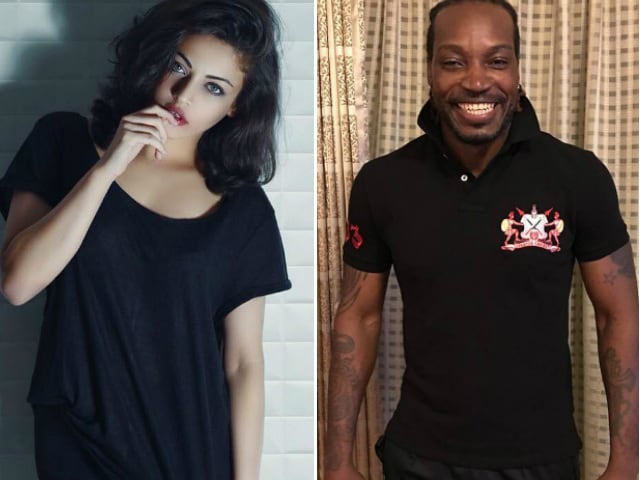 New Delhi: Actress Sneha Ullal, best known for her debut role in the Salman Khan turkey Lucky: No Time For Love, is currently trending and her sudden social media popularity is courtesy cricketers Chris Gayle and Dwayne Bravo. Sneha, 28, partied with the West Indies cricket team days ahead of the World T20 tournament and wished Chris Gayle, 36, luck for his match against England on March 16.

In a Facebook post, Sneha said she "danced and chatted" with Chris, who led his team to a six-wicket victory with a 100 of 48 balls.

Look at @chrisgayle333 being all cute last night . We danced and chatted .Such a cool person.Best of luck for tomorrows match .#partywithsportz #westindiescricket #champion

Danced and Partied with the #westindiescricket team tonight. @djbravo47 launched his new song #champion .So groovy So...

Sneha tweeted this picture after the T20 match:

Despite the title of her first film and the stature of her hero, Sneha had little luck in Bollywood after 2005's Lucky: No Time For Love and now stars in regional cinema. She has appeared in Telugu films like Varudu, the blockbuster Simha and Action 3D. She also featured in Kannada movie Devi and Bengali movie Most Welcome. Sneha was last seen in 2015's Bezubaan Ishq, co-starring Mugdha Godse and Nishant Malkani.