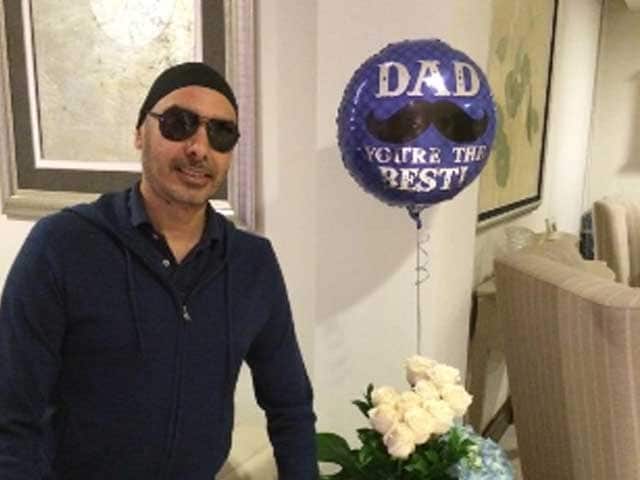 Lahore: Indian Bhangra singer Sukhbir Singh was on Sunday held up at the Lahore International airport after he was told by Pakistani airport authorities that he could not carry more cash than the permissible limit of USD 10,000.

The Indian singer arrived here to perform at the marriage ceremony of the grandson of a close associate of slain former Prime Minister Benazir Bhutto.

"Sukhbir was given USD 30,000 to perform in both events on August 7 and 8 where Pakistani singer Shafqat Amanat Ali also performed," it was reported.

A senior customs official told PTI that Sukhbir reached the Allama Iqbal International Airport here at 11.30 am to catch a Dubai-bound flight.

"However, before check-in the singer asked the authorities how much amount he could carry abroad. On learning that permissible limit is USD 10,000, he left the airport as he had more than USD 10,000," the official said.

To a question whether USD 27,000 has been recovered from him before boarding the plane and he dodged the authorities as reported in the Pakistani media, the official said, "Had this happened the Indian singer would have been behind bars".