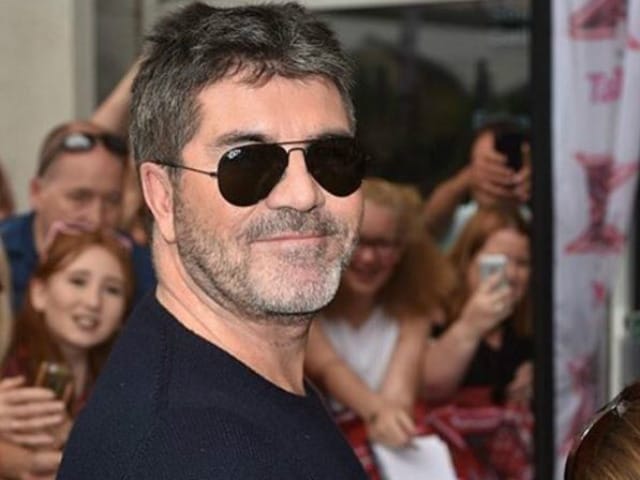 The upcoming four-part series titled The Investigator: A British Crime Story airs next month. It will re-examine the killing of Carole Packman who disappeared in 1985, reported mirror.co.uk.

Her body has never been found. However, her husband Russell got life imprisonment in 2004 for her murder.

Mr Cowell feels real life crime is an area where it is possible to achieve good viewership.

"He was introduced to Mark last year and they hit it off. They talked and worked on some ideas. This is the first to make it to the screen and could be the first of many. Simon is excited," a source close to Mr Cowell said.