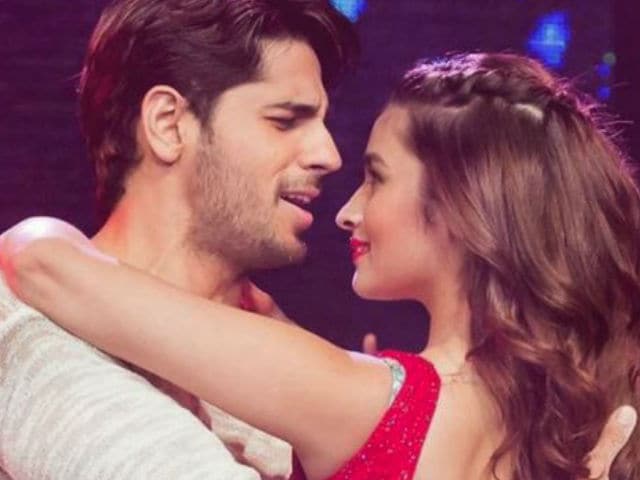 Mumbai: Fans are eagerly waiting to see actors Sidharth Malhotra and Alia Bhatt come together in Aashiqui 3, but producer Mahesh Bhatt says the duo is far from officially signing the movie.

Earlier, co-producer Mukesh Bhatt had confirmed that Sidharth and Alia, who are reportedly dating each other, will be coming onboard for the third instalment of the hit romantic-drama.

First part of the franchise was released in 1990 and went on to become one of the biggest hits of Hindi cinema. Its sequel, Aashiqui 2, in 2013 was directed by Mohit Suri and starred Shraddha Kapoor and Aditya Roy Kapur.

Mr Bhatt says the makers haven't given Aashiqui 3 a "serious thought" and are waiting for things to fall in place.

"We are still far away from giving it, what is called, any serious thought. There is a franchise that we are committed to, but we don't know when everything will go in the right direction," he said.

The filmmaker, however, says that the fourth instalment of Murder franchise is something, which is definitely on cards.

Promoted
Listen to the latest songs, only on JioSaavn.com
"Murder 4 is a certainty which will definitely come. It is a very lucrative franchise for us. You should be certainly looking forward to that," he said. Mr Bhatt is currently awaiting the release of Raaz Reboot starring Emraan Hashmi. The horror film, which also features Gaurav Arora and Kirti Kharbanda, is set to open in theatres on September 16.