Sidharth in Remake of Rajesh Khanna's Ittefaq. This is Why It's 'New' 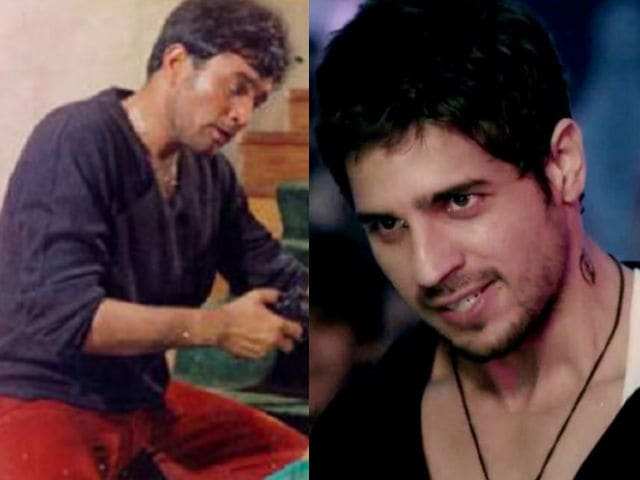 Mumbai: Bollywood actor Sidharth Malhotra said that he has a "new screen character" in the remake of Ittefaq.

Sidharth will be seen next in the remake of the 1969 murder mystery film in which actors Rajesh Khanna and actress Nanda had played the lead. The remake is being co-produced by Red Chillies, Dharma Productions and BR films.

"I am really excited to work on this project. The script is brilliant and it will be a new screen character for me," Sidharth told PTI.

The Student Of The Year actor is currently shooting in Miami with Jacqueline Fernandez for Raj Nidimoru and Krishna DK's action film which is yet to be titled.

Sidharth, who last seen in Kapoor And Sons, will be next seen in Nitya Mehra's Baar Baar Dekho opposite Katrina Kaif.