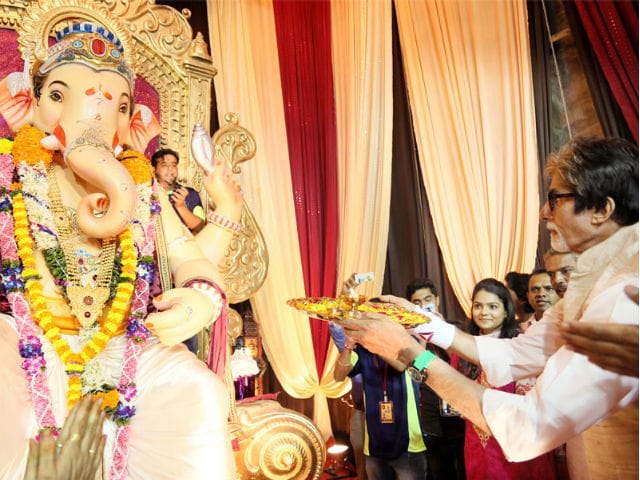 Amitabh Bachchan photographed at a pandal during Ganesh Chaturthi festival in Mumbai.

Ahead of the Ganesh Chaturthi festivities, Amitabh Bachchan has rendered the Siddhivinayak aarti in his deep baritone. The veteran star will soon shoot for an accompanying video to be directed by filmmaker Shoojit Sircar, bits of which will be filmed at the Prabhadevi temple itself. 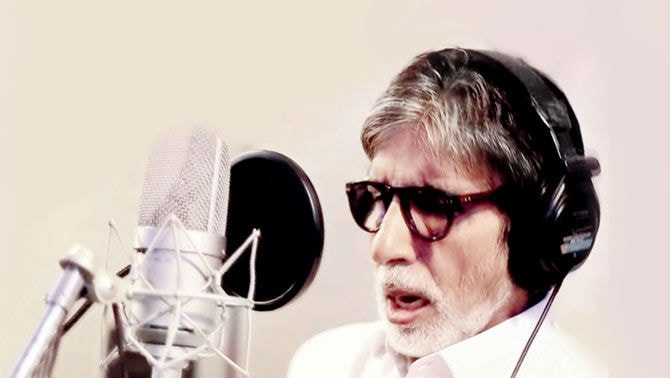 An ardent devotee of Siddhivinayak, Big B recorded the aarti at Aadesh Shrivastava's studio recently. Bachchan conducts his musical endeavours at the studio, thanks to the warm rapport he shared with the music composer, who passed away last September after battling a relapsed cancer.

Says Bachchan, "The Siddhivinayak temple authorities requested me to sing it. I will also be going ahead with a CD recording to formally make my offering at the temple." 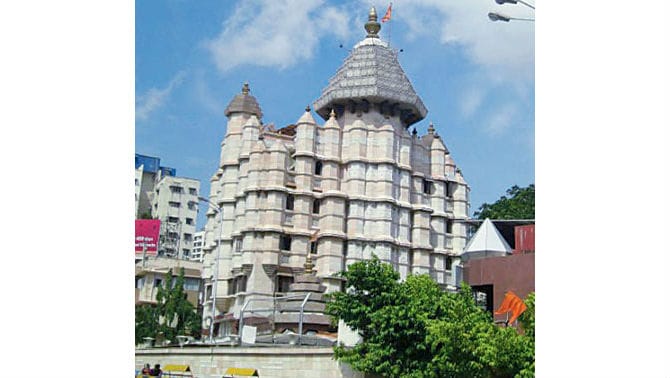 Adds the star, "Siddhivinayak is a revered Ganpati temple and since long, they wanted me to render the aarti, which I have finally done. The music is theirs, but the composition and rendering is mine." 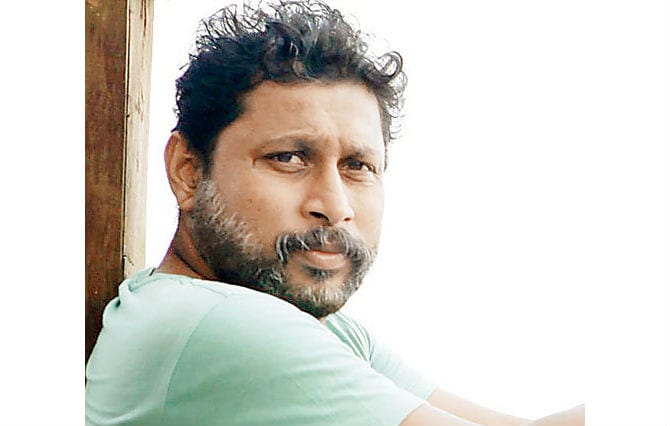 For the aarti, he has been assisted by young music director duo Rohan-Vinayak, who have earlier composed for the star's ad shoots and TV shows.

Bachchan says, "Whether they play it during aarti time is the temple authorities' call, but it will be available on the Internet and CDs."

So, will Big B's booming voice resonate in the temple compound? Ravi Jadhav, deputy executive officer, Siddhi Vinayak Trust, says, "There has been a plan to have Amitabh Bachchan record the aarti. But, in the temple, the aarti is always sung live."

Bachchan informs Shoojit is working on the logistics of the video. "We will film just a bit of it at the temple since it might not be possible to shoot there for long."

This is the actor's second devotional endeavour. A few years ago, the Big B had rendered the Hanuman Chalisa.

The final countdown to Ganeshotsav is on. Well, before you head out and see all the Ganpati idols, here's the first look of one of Mumbai's most famous Sarvajanik Ganpatis, Lalbaugcha Raja