Shweta Basu Prasad Announces Separation From Rohit Mittal After A Year Of Marriage: 'Some Things Are Best Left Unfinished'

"Have a great life ahead, forever your cheerleader," Shweta Basu Prasad wrote for Rohit Mittal 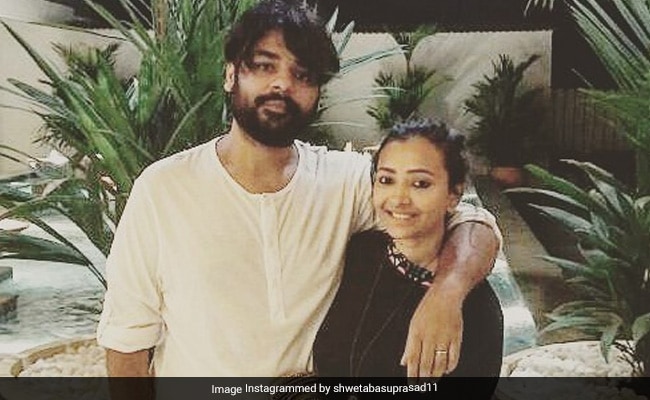 Actress Shweta Basu Prasad and filmmaker Rohit Mittal, who got married in December last year, announced their separation with a post on the actress' Instagram late on Monday night. Shweta wrote that she and Rohit took the decision a "few months ago", keeping their "best interests" in consideration: "Hi everyone, Rohit Mittal and I have mutually decided to part our ways and end our marriage. After months of contemplation, we arrived at this decision few months ago in each other's best interest, as individuals," read an excerpt from Shweta's post, who also shared the same on her Instagram story. "Not every book is supposed to be read cover to cover, that doesn't mean the book is bad, or one can't read, some things are just best left unfinished," Shweta added to her note.

The 32-year-old actress also added a thank-you note for Rohit Mittal: "Thank you, Rohit for the irreplaceable memories and always inspiring me. Have a great life ahead, forever your cheerleader."

Shweta Basu Prasad and Rohit Mittal got married in December last year in Pune after dating for several years. They got engaged in 2017 after Rohit proposed to her in Goa after four years of being together. During their wedding last year, Shweta had filled up her Instagram with glimpses of the festivities, most of which appear deleted now.

Shweta Basu Prasad is best-known for her performance as a child artiste in 2002's Makdee, for which she had also won a National Award. As a child artiste, she also featured in TV shows like Kutumb, Kahaani Ghar Ghar Kii and Karishma Kaa Karishma. She has also featured in films like Badrinath Ki Dulhania and Mard Ko Dard Nahi Hota. She was last seen in The Tashkent Files.