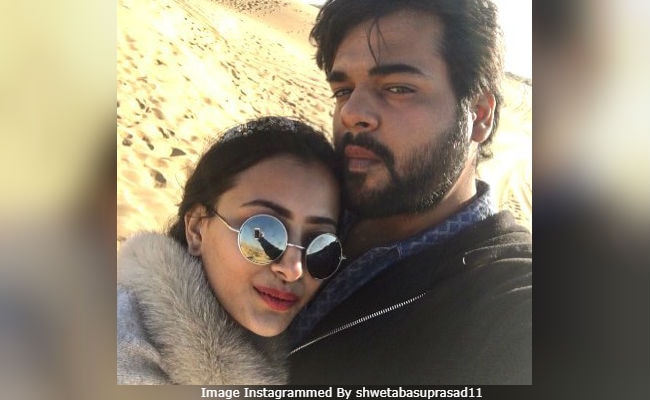 New Delhi: Actress Shweta Basu Prasad, who was last seen in Alia Bhatt and Varun Dhawan's Badrinath Ki Dulhania, got engaged to her longtime boyfriend Rohit Mittal in 2017, The Times Of India reports. Rohit is a filmmaker and the duo dated for four years before getting engaged in Goa. "The two have been together for four years now and got engaged last year. Both belong to the film fraternity and have collaborated on short films. Not many know that filmmaker Anurag Kashyap was instrumental in getting the two together as both Shweta and Rohit are close to him," a source told TOI.

Promoted
Listen to the latest songs, only on JioSaavn.com
Her Instagram account has several pictures of the couple, from their holidays and dinner dates. Of her engagement to Rohit Mittal, Shweta told TOI. "Yes, it is true. Rohit and I are engaged but both of us are extremely private about our personal lives so we don't talk about it."

Through the walled city

The long due @rohitmittal2607 birthday dinner with friends like family