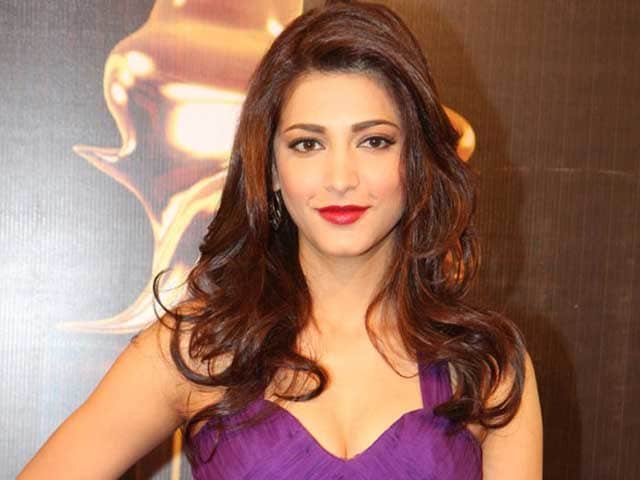 Shruti Haasan photographed at an event.

Chennai: The Telugu remake of Malayalam blockbuster Premam has been titled Majnu, and it features Akkineni Naga Chaitanya in the lead.

"The official title has been registered as Majnu. The team plans to start shooting from the end of this year or early next year," a source from the film's unit told IANS.

Directed by Chandoo Mondeti, the film will also feature Amyra Dastur and Anupama Parameswaran as the two leading ladies, while the makers are looking for a third actress.(Also Read: Parineeti Chopra Considered For Premam Telugu Remake?)

"Shruti Haasan is most likely to play the third heroine. Talks are going on, but nothing has been confirmed yet," the source added.Premam has emerged as one of the biggest hits of the Malayalam film industry.

The film will be produced by S Radha Krishna.