Shruti Haasan: People Consider Me A Rocker, But I'm A 'Romantic Girl' 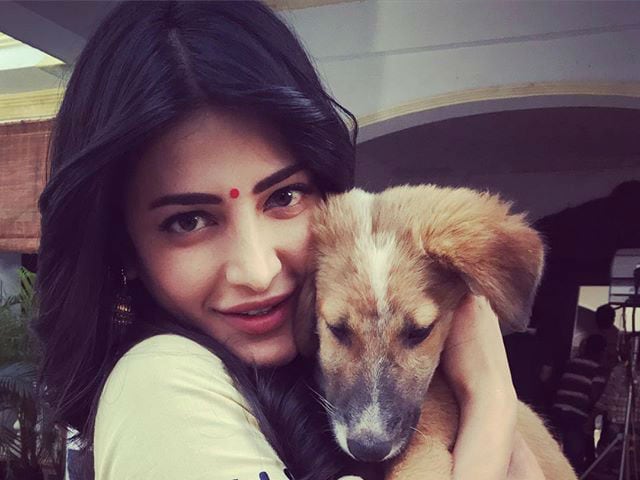 Mumbai: Actress Shruti Haasan says though people consider her as a rocker, she feels that she is a "romantic girl."

"I'm quite romantic, but it depends, you need inspiration also. If it's a silly fellow, I can't be romantic with them. People look at me and think that I should be taken out for rock concert. I love the song I Love You from Bodyguard because there is some innocence and fun to it," Shruti said on TV show Diwali Beats.

Talking about actor Emraan Hashmi, with whom she shared screen space in the film Dil Toh Baccha Hai Ji, Shruti said that she was very nervous to work with him.

"Emraan is a wonderful co-star. Really chilled out and friendly but I was very nervous with him because Dil Toh Baccha Hai Ji was my fourth film and in front of him I was even more nervous," she added.

The actress also described her Gabbar is Back co-star as an inspiration.

Promoted
Listen to the latest songs, only on JioSaavn.com
"Working with Akshay Kumar was amazing, I was baffled with his approach to life and how disciplined he is. He's truly an inspiration," said the actress, who is the daughter of veteran stars Kamal Haasan and Sarika.