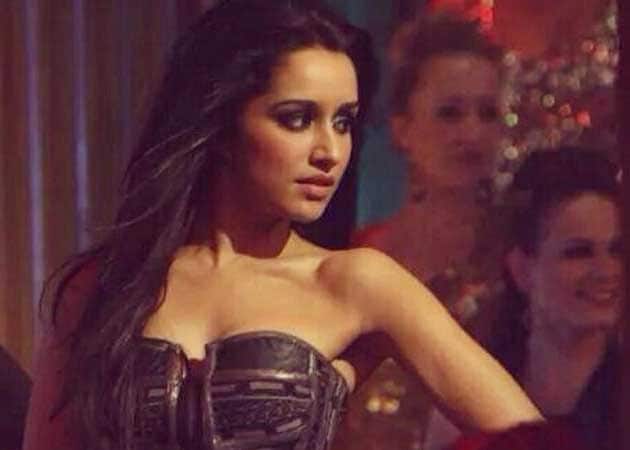 The introduction of item songs has mostly added to a Bollywood movie's masala quotient and the latest actress to perform on an item number is actress Shraddha Kapoor, who sizzles on screen, grooving to Dance Basanti from the upcoming film Ungli.

While performing on item songs in movies was restricted to lesser known names earlier, the trend has taken a steep turn over the years as the leading ladies of Bollywood have no qualms raising the glam quotient shaking their stuff to special numbers in a film.

Be it Priyanka Chopra's Ram Chahe Leela from Ram-Leela, Kareena Kapoor's Fevicol Se from Dabangg 2 or Katrina Kaif's Sheila ki Jawani from Agneepath, the A-list actresses of Bollywood are now willing to perform a song and dance number in films where they don't feature as the leading ladies. While Deepika Padukone's item song Lovely was much in line with the script of Happy New Year, many item numbers are irrelevant and induced to beef up the entertainment value of the movie.

Shraddha Kapoor, who charmed the silver screen with her girl-next-door image in movies like EK Villain and Aashiqui 2, turns into a dazzling diva, tapping her foot to Dance Basanti from Ungli. But the item number looks out of sync from the movie's story line, which based on five rebels who stand against corruption.

Looks like thorough competition in Bollywood is pushing the leading ladies to try and grab maximum limelight, and item songs seem to be a shortcut for the same.

Promoted
Listen to the latest songs, only on JioSaavn.com
Nonetheless, they sure seem to raise the oomph-factor with their moves, the latest being Shraddha's glitzy and glamorous side in Dance Basanti.