Shraddha Kapoor And Rajkummar Rao Throw A Stree Party. See Who They Invited Shraddha Kapoor at the success party of Stree

Shraddha Kapoor, Rajkummar Rao and team Stree celebrated the success of their film with a star-studded party in Mumbai on Tuesday evening. Stree, a horror-comedy, which stars Shraddha and Rajkummar in the lead roles, has made over Rs 100 crore at the box office so far. Team Stree invited stars like Taapsee Pannu, Fatima Sana Shaikh, Nushrat Bharucha, Kartik Aaryan and others to the party. Patralekhaa also came to cheer for her boyfriend Rajkummar Rao. The spotlight followed Shraddha, who was dressed in a stunning red outfit from the studios of Reem Acra, which she just teamed with a pair of embellished Christian Louboutin heels. 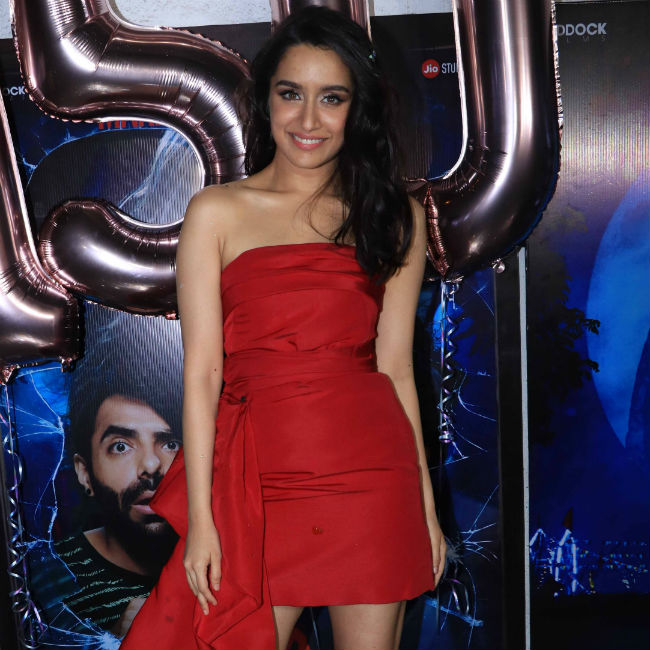 Rajkummar and Patralekhaa at the success party

Taapsee Pannu, who was recently seen in Manmarziyaan, wore a black outfit with thread work details. 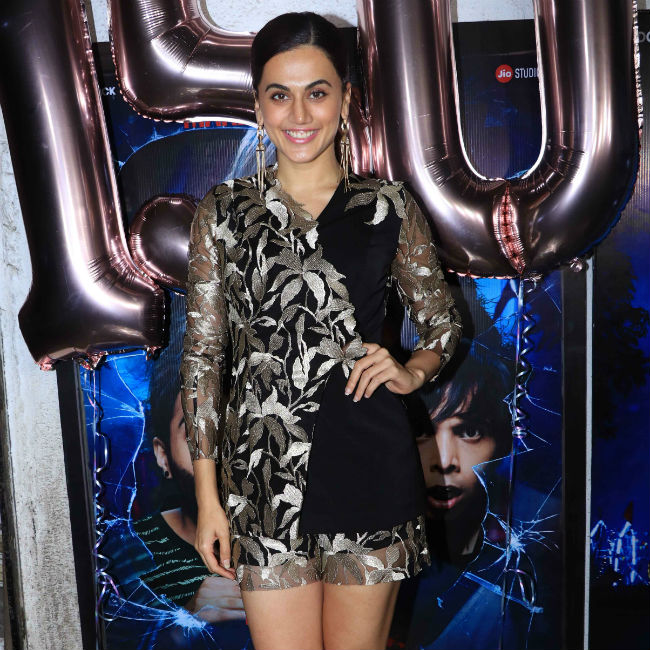 Taapsee Pannu smiled for the cameras

Fatima Sana Shaikh, awaiting the release of Thugs Of Hindostan, smiled in a LBD. Shraddha and team Stree happily posed for the cameras. 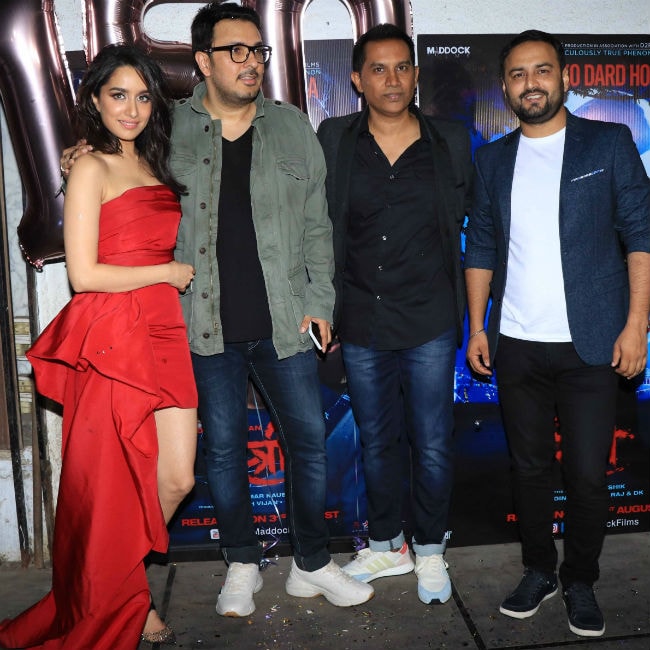 Shraddha and Rajkummar co-stars like Pankaj Tripathi, Flora Saini and Aparshakti Khurrana, pictured at the party. 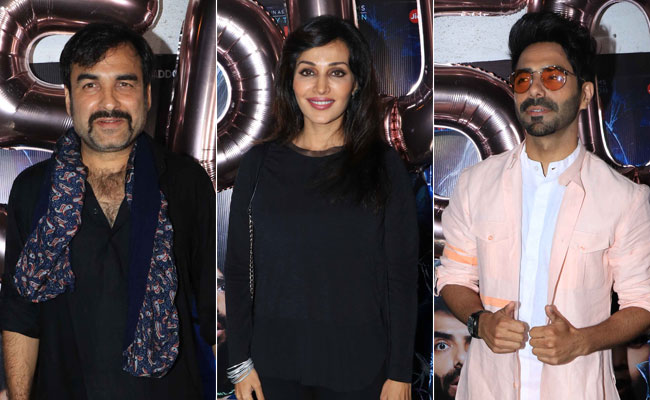 Here are the other celebs who attended Stree's success bash. 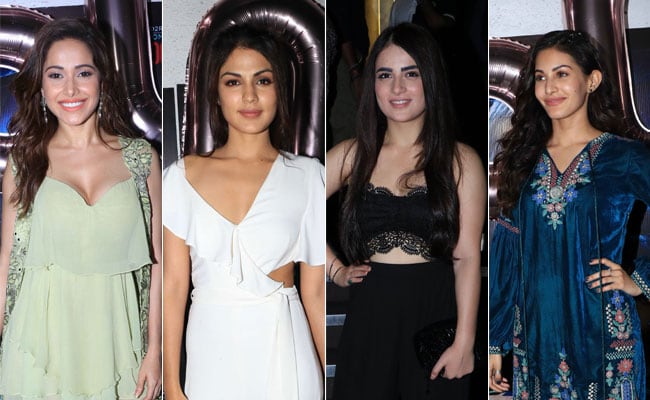 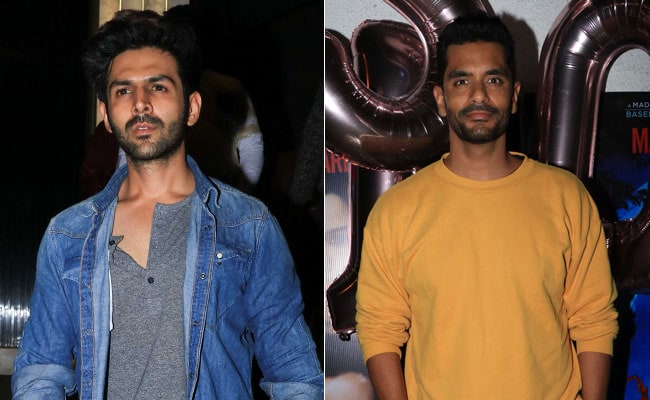 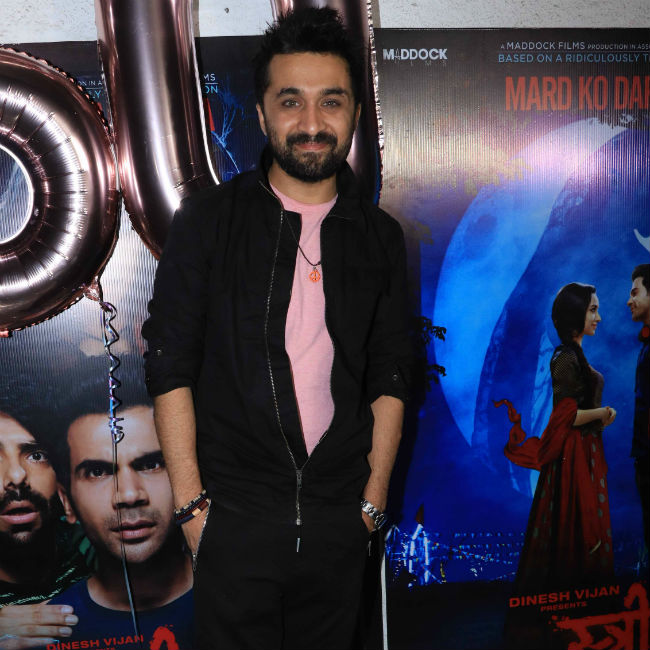 Stree is based in small town in Chanderi. The plot of the film revolves around a ghost named Stree, who is suspected to be the reason behind the mysterious disappearance of men from the town. Stree had opened to positive reviews.

Shraddha also thanked her fans for making the film a success via a tweet.

Thank you for all this love. Words aren't enough @RajkummarRao#DineshVijan@PVijan@amarkaushik@TripathiiPankaj@Aparshakti@nowitsabhi@MaddockFilms#D2RFilms@krishdk@rajndk@JioCinemapic.twitter.com/rYUtKnh8uj

Stree is directed by Amar Kaushik and produced by Dinesh Vijan.