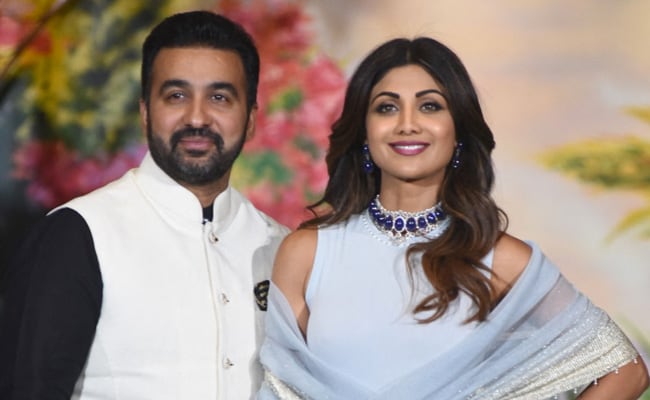 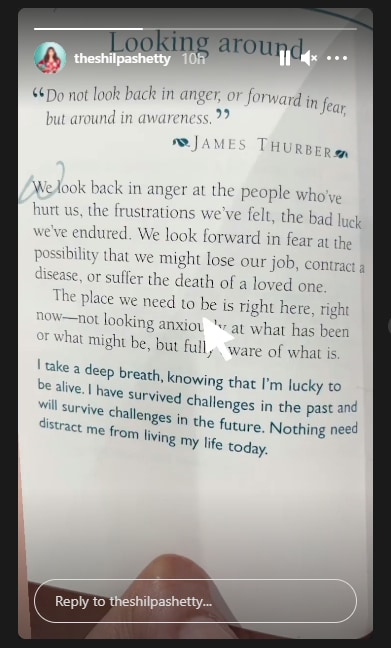 On Monday, Raj Kundra was arrested by the Mumbai Police, who said he appears to be the "key conspirator" in the case involving pornographic filmmaking and publishing them in apps. The police said it had sufficient evidence against Raj Kundra. They have also clarified that investigations have revealed no active role of Shilpa Shetty.

Raj Kundra's lawyer has objected to classifying content as pornography in the police case on pornographic films. Raj Kundra had sought anticipatory bail in the case. He has been sent to police custody till Tuesday. Eleven people have been arrested so far in the case including Mr Kundra's close aide Ryan Thorpe, who looked after his company's IT.

Shilpa Shetty and Raj Kundra, who got married in 2009, are parents to two kids. Shilpa Shetty, known for setting major fitness goals, often trends for her work out videos. She also has her own fitness app dedicated to yoga. In terms of work, Shilpa Shetty was seen as one of the judges on the TV reality show Super Dancer Chapter 3. Shilpa Shetty's new film - Priyadarshan's Hungama 2 - releases today.