Shibani Dandekar Was Farhan's Plus One At Javed Akhtar's Exhibition. See Pics

The opening of the exhibition was joined by Javed Akhtar's wife Shabana Azmi, daughter and son Farhan with his girlfriend Shibani Dandekar. 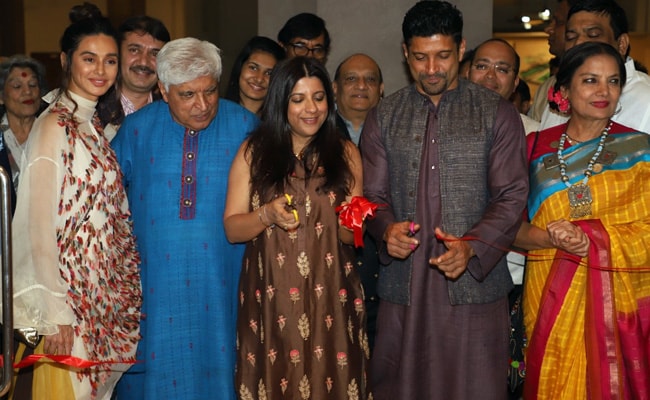 A fam-jam at Javed Akhtar's exhibition 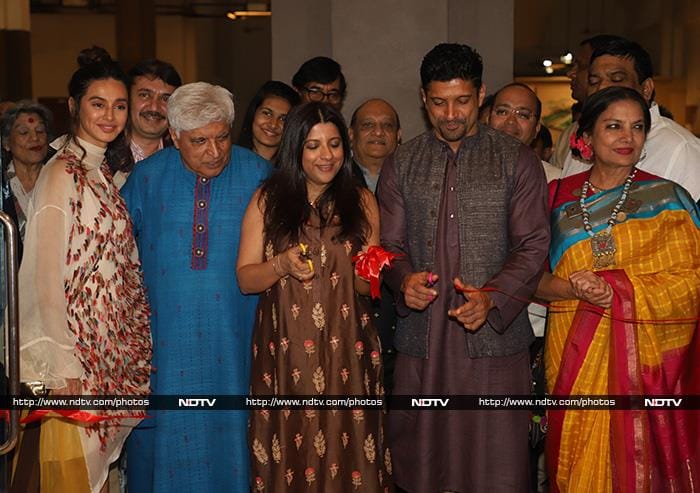 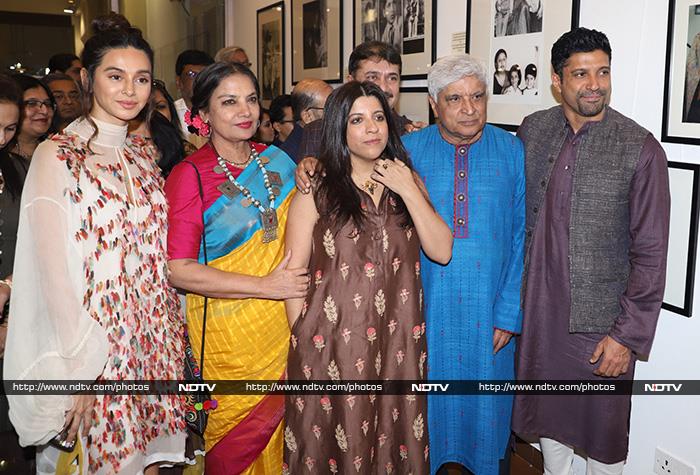 Other celebrities also attended the exhibition's opening on Wednesday. The guest-list included Rahul Bose, Riteish Deshmukh, Poonam Dhillon, Anup Soni with his wife Juhi Babbar along with many others. Filmmakers Rajkumar Hirani and Sudhir Mishra were also at the event on Wednesday. Lyricist Javed Akhtar launched a special edition of a customised pen at the exhibition in Mumbai. Check out the pictures here: 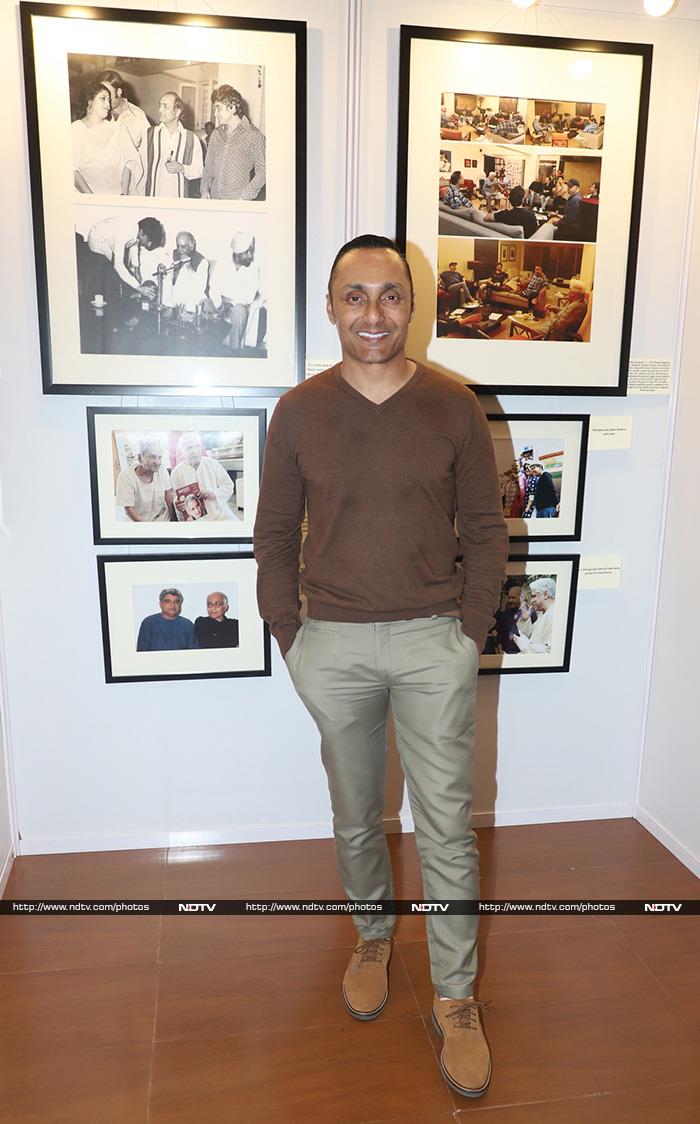 Actor Rahul Bose was at the exhibition's inauguration on Wednesday 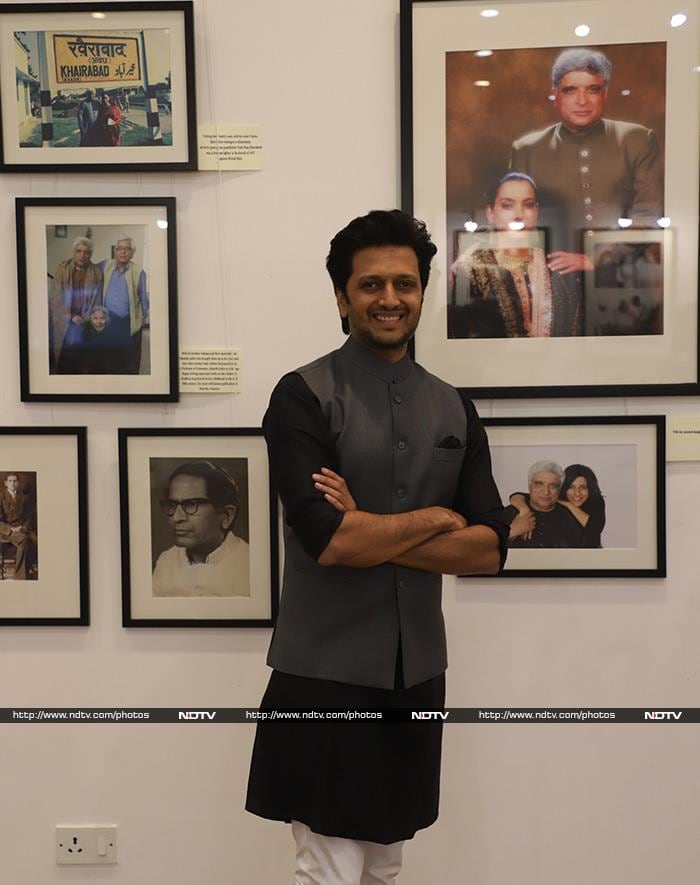 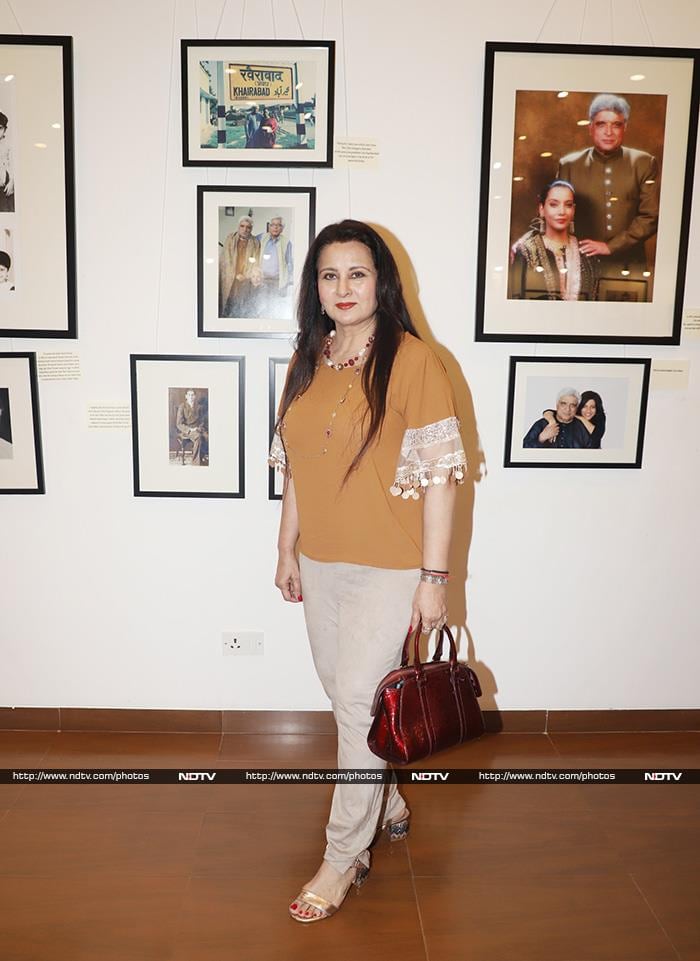 Actress Poonam Dhillon was also on the guest-list among others 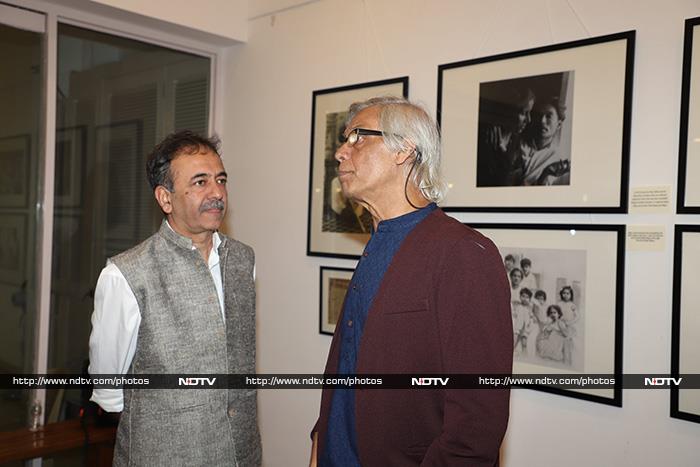 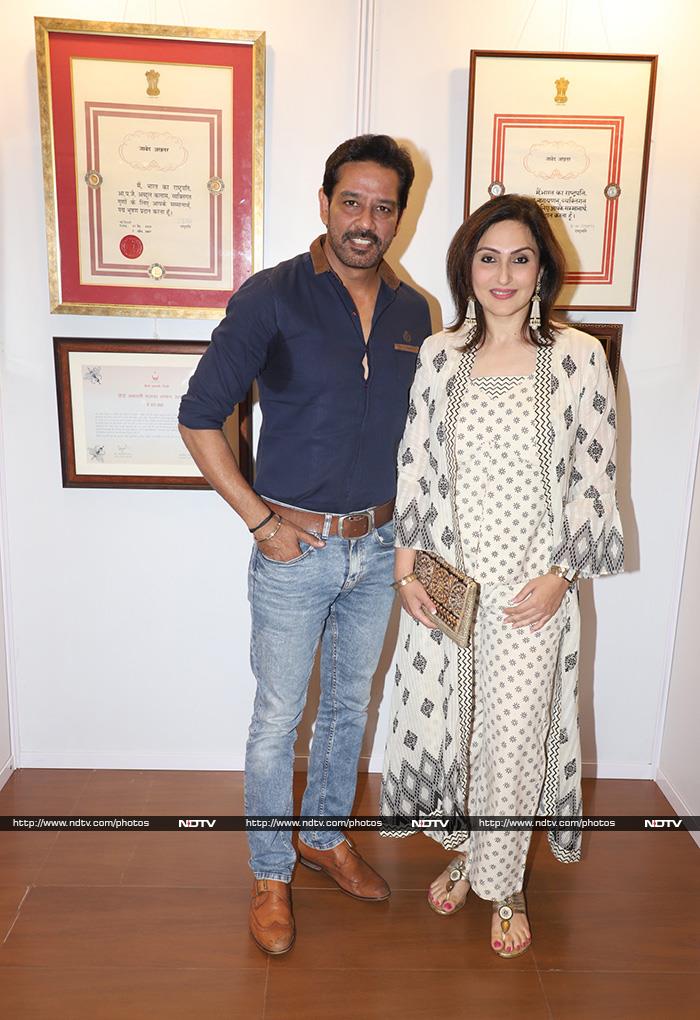 The exhibition will be open to the public till January 20.

Before the early celebrations of the lyricist's 75th birthday began, Javed Akhtar and Shabana Azmi along with Farhan Akhtar and Shibani Dandekar were also spotted on Tuesday at the special screening of a Hindi feature film Mee Raqsam by Kaifi Azmi's son Baba Azmi on Kaifi Azmi's birth centenary in Mumbai. The screening was attended by Aamir Khan, Kiran Rao, Madhuri Dixit, Urmila Matondar and many other stars.

Shibani Dandekar and Farhan Akhtar made couple entries to both the events. The couple have been trending for recently for reports of their rumoured wedding. Farhan and Shibani are reportedly planning to get married by the end of this year.

On the work front, Javed Akhtar has written the lyrics of songs for the film Panga. Meanwhile, Farhan Akhtar is working on his next film Toofan, which releases on October 2, 2020.