Sharman Joshi in Indian Adaptation of Everybody Loves Raymond? 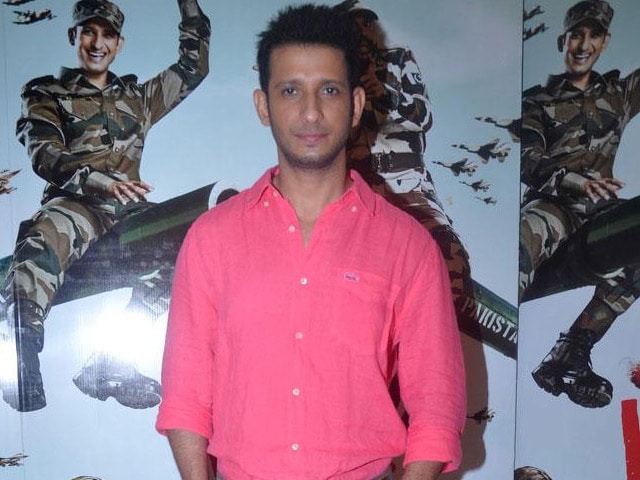 Sharman Joshi at an event in Mumbai.

Mumbai: Known for his roles in films like 3 Idiots, Golmaal, actor Sharman Joshi may be roped in for the role of Sumit, the protagonist in the upcoming television series Sumit Sambhal Lega, which is an Indian adaptation of US sitcom Everybody Loves Raymond.

The makers have reportedly approached Sharman, who is known for his humorous roles in several films. "The makers feel that Sharman comes close to Raymond. He is funny, expressive and relatable," a source said in a statement.

The story will revolve around Sumit, the Indian 'Raymond', who will always be stuck in family situations, which will lead to humorous moments.

The channel has roped in the writer of the original series, Steve Skrovan, to add the right punches.

Sharman was last seen in the film Super Nani, which was based on the Gujarati play, Baa Ae Maari Boundary.

Sumit Sambhal Lega is scheduled to premiere this year in July on Star Plus.