Shanaya Goes To Paris Ball, 'Her First Dance Will Be With Me', Says 'Proud Father' Sanjay Kapoor

Congratulations began pouring in for Shanaya Kapoor with her sister Janhvi Kapoor being the loudest cheerleader for her. 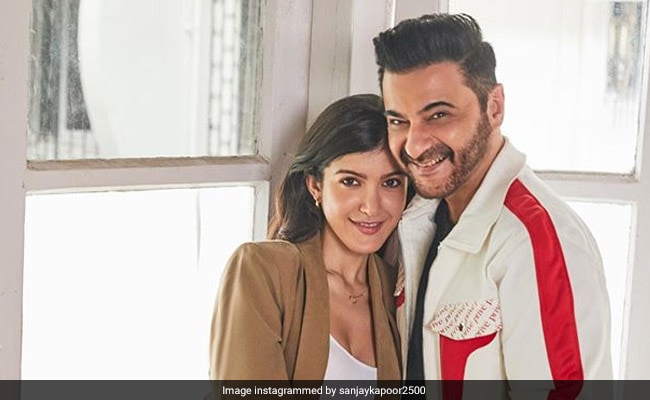 Sanjay Kapoor and Maheep Kapoor's daughter Shanaya Kapoor is all set to make her debut at the Bal des Debutantes, also known as the Paris Ball, in the French capital later this month. "Proud father" Sanjay Kapoor's excitement spilled onto Instagram as he gave a massive shout out to daughter Shanaya, writing: "Proud father" and hashtagging #lebalparis. Shanaya Kapoor has been chosen to representi India at the Paris Ball this year, which is a high profile fashion event held annually, where 20-odd young women from prominent families around the world, escorted by chosen cavaliers, make their social debuts in couture ensembles. In the comments thread on Sanjay Kapoor's post, congratulations began pouring in for Shanaya Kapoor with her sister Janhvi Kapoor being the loudest cheerleader for her. 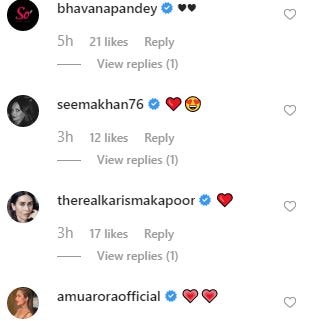 Meanwhile in an interview with Times Of India, Sanjay Kapoor revealed he will have the first dance with Shanaya Kapoor at the Paris Ball before her cavalier takes over: "It feels great that Shanaya has been chosen to represent India. I will be escorting her down the stairs, and her first dance will be with me. This is very special for her, and I am sure she will cherish the experience. The best part is that she will get a chance to interact with people from all over the world and get an insight into their cultures."

A "nervous" Sanjay Kapoor also added: "I have to wear my dancing shoes and start rehearsing right now. I can't believe that she is so grown up that she is participating in Le Bal and is waiting for the day when she signs a good film." Shanaya Kapoor has already sort of stepped into the film industry, not as an actress but as assistant director for the biopic of IAF pilot Gunjan Saxena The Kargil Girl, starring Janhvi Kapoor in the lead role.

The dates for this year's Le Bal are November 28 to November 30. TOI reports that Shanaya Kapoor will fly out to Paris on November 25 and will be busy with rehearsals during the interim period.