Read inOther Languages
This Article is From Nov 06, 2018

Disha Patani was outfit shamed for her Diwali post 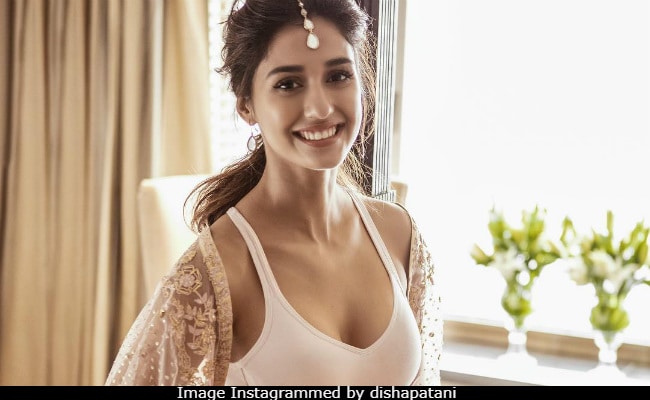 Have you seen Disha Patani's Diwali post? The actress, who models for Calvin Klein India, Instagrammed a Diwali-special post, in which she paired a lehenga from Sukriti and Aakriti couture with a Calvin Klein bra-let. And the inevitable had to happen - she was trolled for wearing a bra for a Diwali post with comments like: "Who observes Diwali by wearing such clothes?" While Disha Patani's photo complied with the aesthetics sense of 1,453,215 (and counting) fans, who sent out thumbs up to the picture, some dismissed it as "nonsense": "What kind of nonsense is this. At least don't wear such clothes in Diwali," read a comment while another added: "Don't advertise your bra at least in Diwali."

However, there appears no room for trolls on Disha Patani's Instagram. If you're wondering whether she removed her Diwali photo after being outfit shamed, here's what she did - the actress simply disabled comments on her feed after some 7,000 responses and the post continued to remain on her timeline and garner more likes. Smart move, Disha!

For Disha Patani, this is not her first brush with trolls. Last year, the Baaghi 2 actress was brutally criticised on social media after she shared snippets from a photoshoot. "Don't expose so much," she was told. Even earlier this year, she was trolled few times for posting bikini photos like the ones below. Haters accused her of tainting "Indian culture" with comments like: ""She doesn't have money to buy clothes."

Disha Patani, who is three-film-old in Bollywood, was last seen in blockbuster movie Baaghi 2. She will next be seen in Salman Khan's Bharat, which will hit screens on Eid next year.