Mira Rajput's mother was spotted outside the hospital 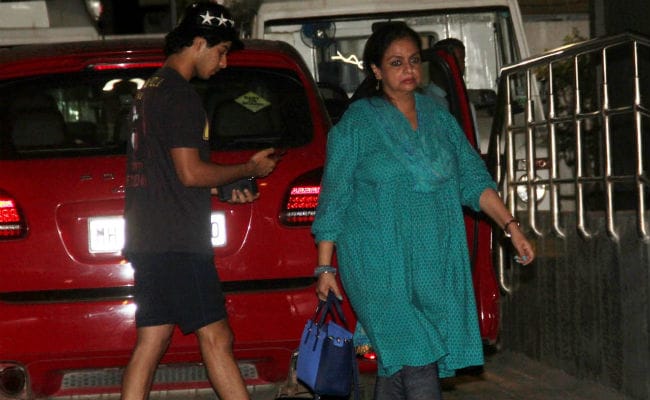 Ishaan Khatter and Neelima Azim photographed at a Mumbai hospital.

Shahid Kapoor's wife Mira Rajput, who is pregnant with her second child, has been admitted to Hinduja Hospital in Mumbai. There's been no confirmation about when exactly Mira is due but after she was admitted, Mira was visited by her mother. Later, Shahid's brother Ishaan Khatter and his mother Neelima Azim, were spotted outside the hospital. The paparazzi waiting outside managed to get glimpses of Mira Rajput's mother leaving the hospital premises. Mira Rajput and Shahid Kapoor, who are parents to two-year-old daughter Misha, were photographed while exiting a Mumbai eatery on Tuesday evening. The couple announced Mira's second pregnancy with an adorable post featuring Misha in April. Here are photos of Mira's mother Bela Rajput , Ishaan Khatter and Neelima Azim outside the hospital. 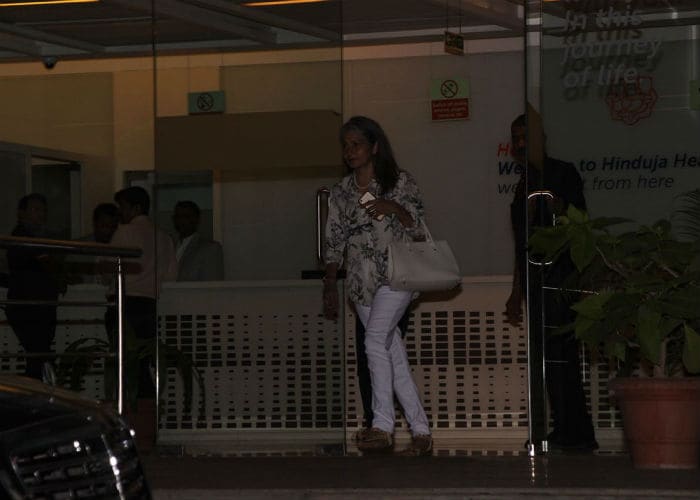 Mira Rajput's mom outside the hospital 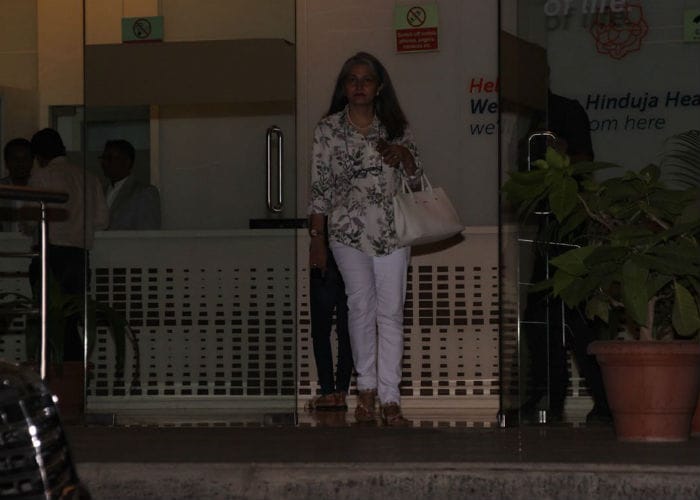 Mira Rajput visited by her mother at the hospital 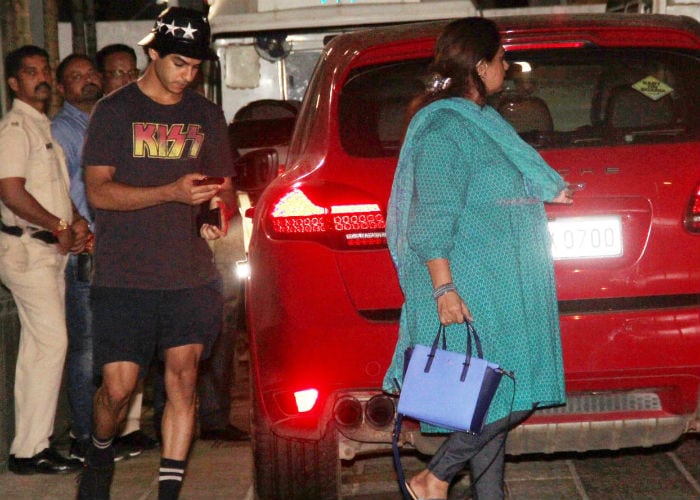 Ishaan Khatter with Neelima Azim outside the hospital. 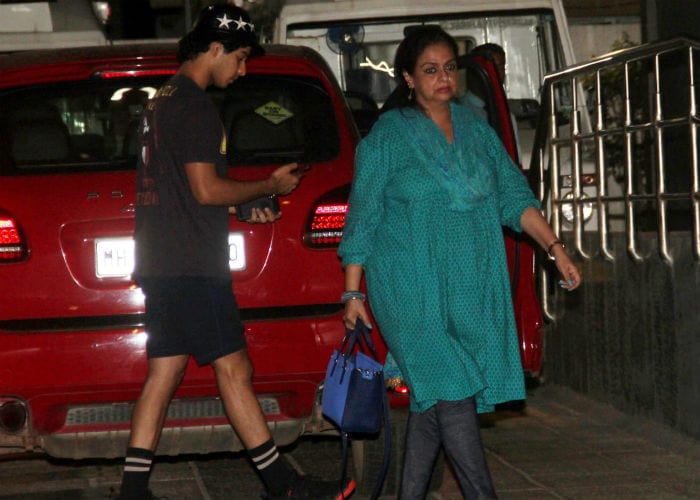 During her second pregnancy, Mira Rajput also made her acting debut as she starred in an advert for a cosmetic brand. Mira, who is younger to Shahid Kapoor by over a decade, featured in the advert as her own pregnant self but was slammed on social media for endorsing an anti-ageing cream. "Being a mother doesn't mean you stop being yourself right?" she had shared the advert with this caption.

Being a mother doesn't mean you stop being yourself right? I took the #Olay #SkinTransformation #28Daychallenge Here's my #Reborn story.. what's yours? @olayindia

Meanwhile, Mira Rajput is also often spotted hanging out in and around Mumbai with Misha being her favourite travel buddy. Mira was also frequently photographed meeting up with her friends or going on a date with Shahid. A magical baby shower was hosted for her by her friends and family in July.

After weeks of hush-hush rumours, Shahid Kapoor dropped the news about Mira's second pregnancy with a photo of Misha, lying against a backdrop of hand-drawn balloons, with 'big sister' written in the background!

Shahid Kapoor and Mira Rajput married in July 2015 and Misha was born in August 26 the next year.