"We will see you as soon as we can with our film in 2022," wrote Shahid Kapoor 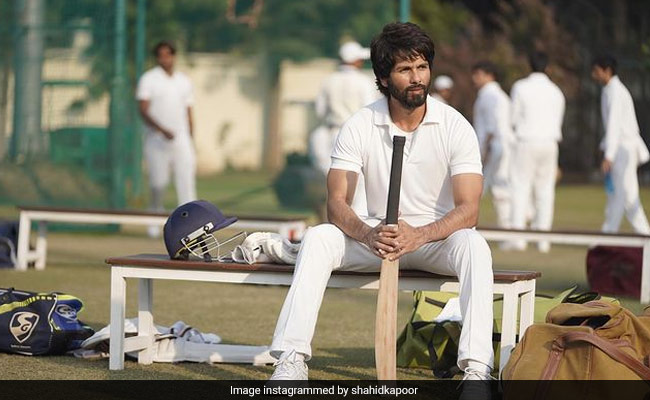 The makers of Jersey decided to shift the film's release date amid COVID-19 spike. Shahid Kapoor, who plays the titular role in the film, tweeted on Tuesday evening: "In view of the current circumstances and new Covid guidelines, we as a team, feel it is prudent to postpone the release of Jersey. We will see you as soon as we can with our film in 2022. Wishing everyone a happy and healthy new year." The film was initially slated for an August 28 release. However, it was shifted due to the coronavirus pandemic. The film's release date was then shifted to December 31 this year. The revised date has not been revealed as of now.

Jersey showcases the story of a cricketer, who returns to play cricket in his 30s, by joining the Indian cricket team. It is a remake of a 2019 Telugu film of the same name. Directed by Gowtam Tinnanuri (who also helmed the original), the film will also feature Shahid Kapoor's father Pankaj Kapur as his mentor, and Mrunal Thakur.

The original version of the film Jersey received two National Awards - for Best Telugu Film and Best Editor. Shahid Kapoor was last seen in the 2019 hit Kabir Singh, co-starring Kiara Advani. The film was a remake of the Telugu hit Arjun Reddy, starring Vijay Deverakonda in the lead role.