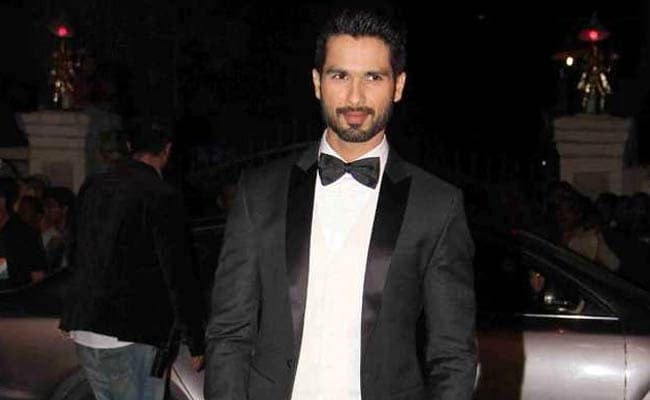 Shahid Kapoor's upcoming film is yet to be titled

A mid-day report had earlier stated that Tara Sutaria will be part of Arjun Reddy remake. Tara Sutaria is making her Bollywood debut with upcoming film Student Of The Year 2, which also stars Tiger Shroff and Ananya Panday.

Arjun Reddy is also getting a Tamil makeover. The Tamil version has been titled Varma. Actor Chiyaan Vikram's son Dhruv is making his acting debut with the film. Vikram had Instagrammed the picture and wrote: "You're god*** right."

Vijay, who played a medical surgeon in Arjun Reddy, had earlier said in an interview to IANS that the response the film received was more than they had expected. "We knew we were doing something never done before, at least not in Telugu cinema. We were sure we'd make some kind of an impact. It went much further than we expected," IANS quoted the actor as saying.