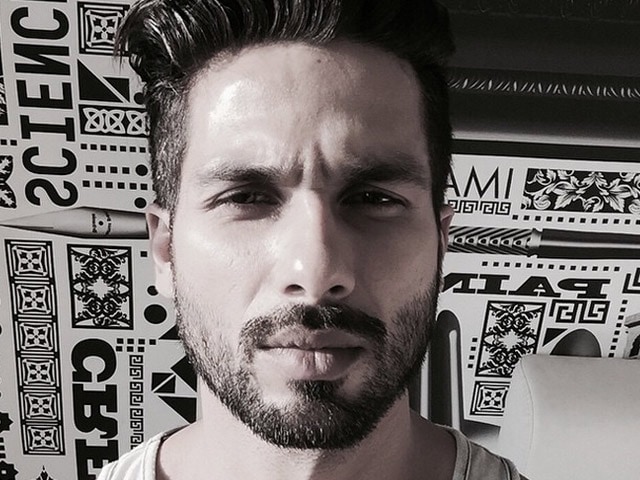 This image was posted on Instagram by Shahid Kapoor

Shahid Kapoor may be making attempts to keep it simple when talking about the new lady in his life claiming 'she's a regular girl' and he's 'a regular guy'. But is life and love for an outsider in the ultimate insiders club that easy? Well Delhi girl and soon to be Mrs Shahid Kapoor, Mira Rajput can perhaps take heart from a few others who have managed to tackle Bollywood without an inside edge.

The outsiders clearly have two modes of operation. Either they blend in with the social circuit - much like Priyanka Alva now Oberoi has done. Or they continue to be women of mystery much like Mrs John Abraham or Varun Dhawan's reportedly long time sweetheart Natasha Dalal. Make no mistake the men do their bit to keep the mystery alive as well refraining from talking about the women in their lives. (Also Read: Yes, Shahid is Getting Married to Delhi Student Mira)

Not the case with Vivek Oberoi's wife Priyanka who hails from an influential political family in Bangalore. Perhaps making a transition to A-list circle was easier for her, even if it meant handling Vivek's tricky past.

Promoted
Listen to the latest songs, only on JioSaavn.com
It perhaps isn't a coincidence that it's Bollywood's rumoured ladies men who've finally chosen to be seriously involved with partners from outside the film fraternity.

But as they say all is fair in love and war and to be fair to John and Vivek and their better halves they seem to have taken to marriage rather well. That perhaps means that they've moved on from a mere outside chance at happily ever after to having an inside edge. Let's hope Shahid follows suit.