Shahid and Alia Are Going to Make Thursday Shaandaar 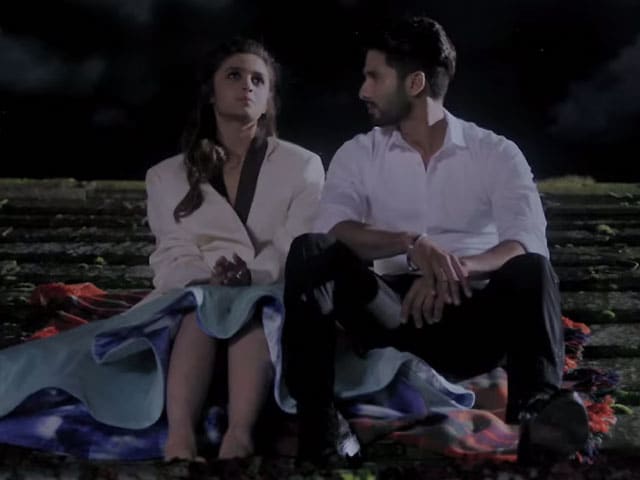 A still from the trailer of Shaandaar.

Mumbai: The first song of Shahid Kapoor and Alia Bhatt's film Shaandaar, titled as Gulaabo, will release on September 10.

The song also features Shahid's half-sister Sanaah, who will make her debut in Bollywood with this film.

The trailer of the film has already become quite popular and the audiences are now looking forward to its music.

The makers have reportedly received letters and emails from fans requesting them to release the first track from the film. But they were in a dilemma for a while as to which song to release first and they finally zeroed down on Gulaabo. (Also Read: Now, a Shaandaar Dilemma for the Makers )

"The wait will be over on September 10," said the film's spokesperson, adding that "there is a lot of anticipation around the content of the film".

Sung by Vishal Dadlani and Anusha Mani, Gulaabo has lyrics by Anvita Dutt.