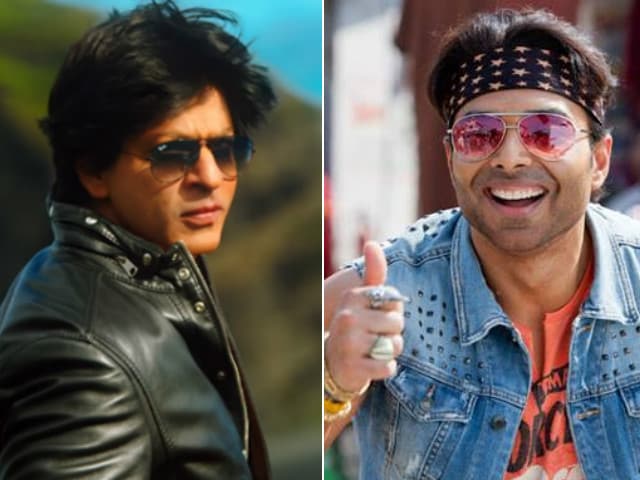 Mumbai: Actor Shah Rukh Khan and actor-filmmaker Uday Chopra shared a light encounter on Twitter on Saturday. Uday successfully provoked a demand from Shah Rukh after he shared a picture of himself in a Batman tee shirt on Instagram.

Shah Rukh, who also wanted similar goodies and more, appeared to set a deadline to Uday. And this is how the conversation went:

If u don't get me these body armours & a Spider-Man also...by like yesterday, I will tell everyone u are sane & normal https://t.co/QqMmYspy4E

I just bought this for July 4th #CaptainAmerica@UnderArmourpic.twitter.com/ufPEFrAOGl