Shah Rukh Khan's Wish For Kaamyaab: "A Small Film With A Big Heart"

"All the best to the team", wrote Shah Rukh Khan 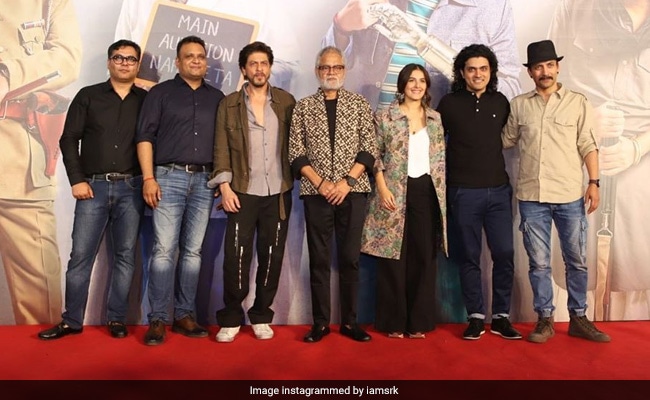 Shah Rukh Khan, on Friday, wrote a warm wish for the film Kaamyaab. The Chak De! India actor posted a picture from the screening of Kaamyaab on social media and wrote "A small film with a big heart and some heart breaks. Hope it finds love from those who see it. All the best to the team and bas ab enjoy life aur option hi kya hai (All the best to the team and now just enjoy life. Life has not much options.)." In the picture, Shah Rukh Khan, who has co-produced the film, can be seen posing with the cast and the makers of Kaamyaab. Have a look at the post here :

A small film with a big heart...and some heart breaks. Hope it finds love from from those who see it. All the best to the team....and bas ab enjoy life aur option hi kya hai.KaamyaabInCinemas

Here's a picture of Shah Rukh Khan and Sanjay Mishra, who played the lead role in the film, from the film screening. 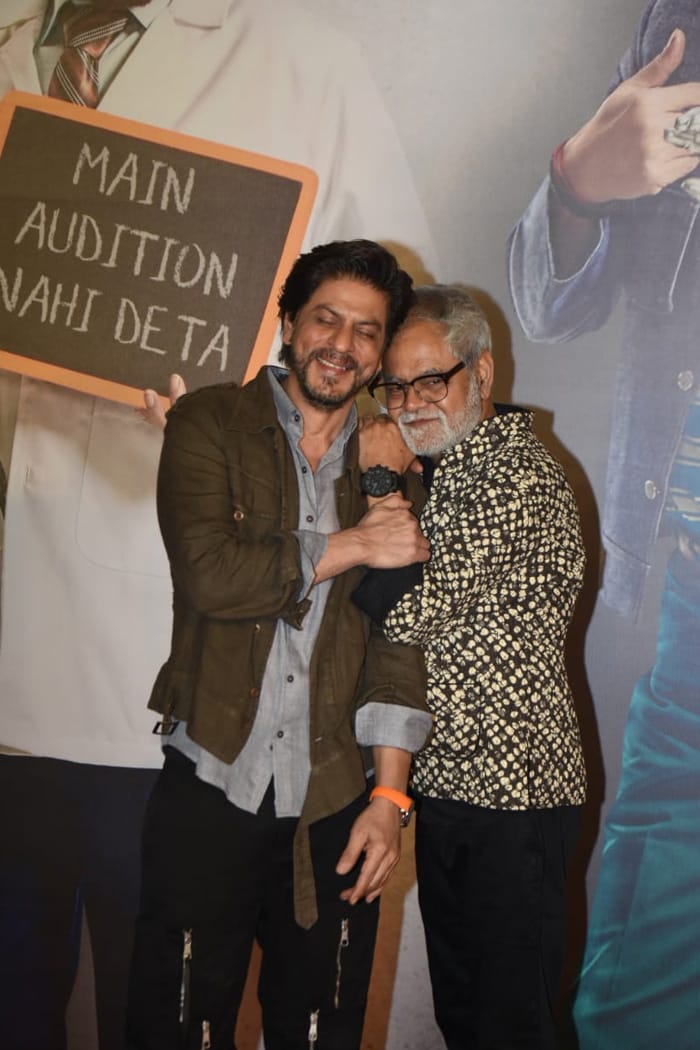 Shah Rukh Khan and Sanjay Mishra at the screening of Kaamyaab.

In his review for NDTV, film critic Saibal Chatterjee gave three stars (out of five) to Kaamyaab and wrote, "Kaamyaab captures the agony of failure and unrealized potential with a lot of heart and flair. It joyfully employs the methods of the unabashedly trashy Mumbai movies of the final decades of the 20th century by way of a tribute to all those barely known actors who lent support, in hundreds of potboilers, to the superstars, top comedians and lead villains on the big screen - and then disappeared into Hindi cinema's trivia trove."

Kaamyaab is a tale of the struggles faced by the character actors in the film industry. Co-produced by Shah Rukh Khan's Red Chillies Entertainment, Manish Mundra and Gaurav Verma, the film opened in the theatres on Friday.