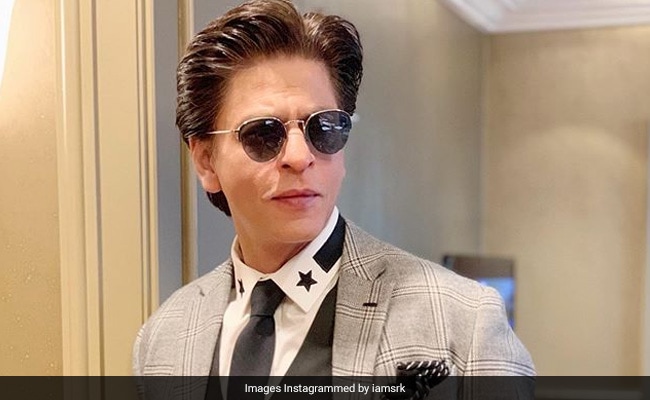 Superstar Shah Rukh Khan's Red Chillies Entertainment has come aboard as a presenter for upcoming movie Har Kisse Ke Hisse - Kaamyaab, which is set to release countrywide on March 6. Directed by debutante Hardik Mehta, the film chronicles the struggles faced by character actors in Bollywood while trying to make a mark of their own. The movie, which had its world premiere at the Busan International Film Festival, stars Sanjay Mishra, Deepak Dobriyal, Sarika Singh and Isha Talwar. Produced by Drishyam Films, the feature has toured various festivals across the globe such as Festival du film d'Asie du Sud Paris, New York City South Asian Film Festival, Indian Film Festival of Melbourne, Shanghai International Film Festival, as well as the Jio MAMI Mumbai Film Festival.

"The film has received global recognition and we want to bring it to larger audiences as it's an extremely entertaining and heart-warming take on our industry and we are sure it will win a lot of hearts," Gaurav Verma, COO at Red Chillies Entertainment, said in a statement.

"We are thrilled to collaborate with Red Chillies Entertainment on this one, as the film is a complete package of content driven entertainment and we are eagerly looking forward to its release," he added.