"We all pray he finds the strength to deal with the most unfortunate loss of a parent," tweeted Shah Rukh Khan 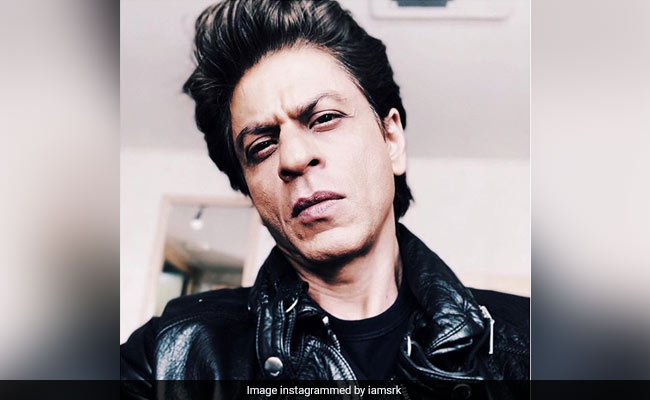 Superstar Shah Rukh Khan's NGO Meer Foundation has come forward to help the baby whose video of trying to awaken his dead mother at the Muzaffarpur railway station in Bihar went viral on social media.

The video last week was among the most heart-wrenching images to have emerged out of the massive migrant crisis during the coronavirus-led lockdown in the country.

Shah Rukh, on Monday, said as someone who understands how it feels to lose one's parents, his support will always be with the child.

The video of the toddler from Bihar went viral on social media last week and Shah Rukh's foundation was quick to trace the child and help him.

"Meer Foundation is thankful to all who helped us reach this child, whose heart-wrenching video of trying to wake his mother disturbed all. We are now supporting him and he is under his grandfather's care," the NGO posted on Twitter along with the picture of the baby and his brother sitting with their grandparents.

Shah Rukh, 54, thanked people on social media in helping them reach the family of the child. He said he understands how it feels to lose a parent and his love and support will always be there with the "little one."

"Thank you all for getting us in touch with the little one. We all pray he finds the strength to deal with the most unfortunate loss of a parent. I know how it feels...Our love and support is with you baby," he tweeted.

The actor, through his foundation and various companies, has been helping people with low income, daily wage workers and frontline warriors as India fights the pandemic.

He recently announced a series of initiatives to help those affected by cyclone Amphan in West Bengal.

The massive exodus of migrant workers has shone light on disturbing tales of entire families walking hundreds of kilometers with little children on foot in a seemingly endless march to escape hunger and some dying of starvation even before reaching their destination.

A few deaths, including the 35-year-old woman in the viral video, were reported in the Shramik special trains that the Railways has started to help migrants reach their homes.