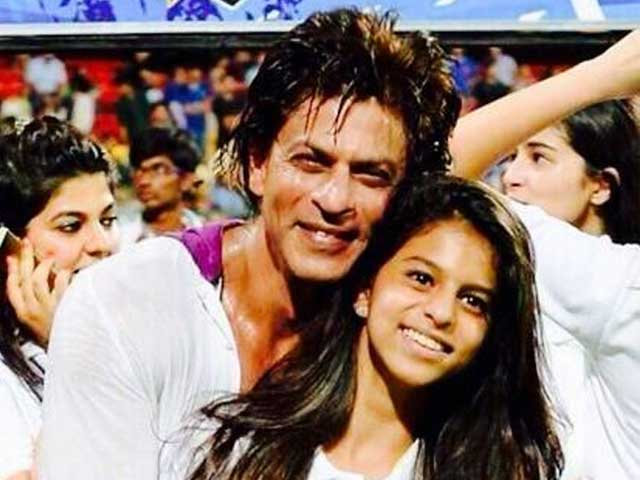 SRK paid a visit to his daughter Suhana in London

Mumbai: Taking out time from his busy schedule, Bollywood actor Shah Rukh Khan had lunch with his 15-year-old daughter Suhana and her friends in London. (Also Read: SRK Flies to London For Promised 'Koffee' With KJo)

SRK, 49, posted a photograph of Suhana and her friends taken by him, describing them as the 'lovely young ladies.'

Behind every successful photograph of a daughter & her lovely friends...is a father. Lunch with the lovely young ladies pic.twitter.com/A3I42MEHhs

The doting father had earlier shared his excitement about lunching with his daughter in a tweet:

Just the thought of having a weekend lunch with my daughter seems to have trebled the sunshine..! pic.twitter.com/Qa1hzXBOT4

The Happy New Year actor and his wife Gauri Khan are also parents to two sons - Aryan and AbRam.

SRK will next be seen in Rohit Shetty's Dilwale, which hits theatres on December 18. Also in his kitty are Fan, Raees and an untitled project with Alia Bhatt.