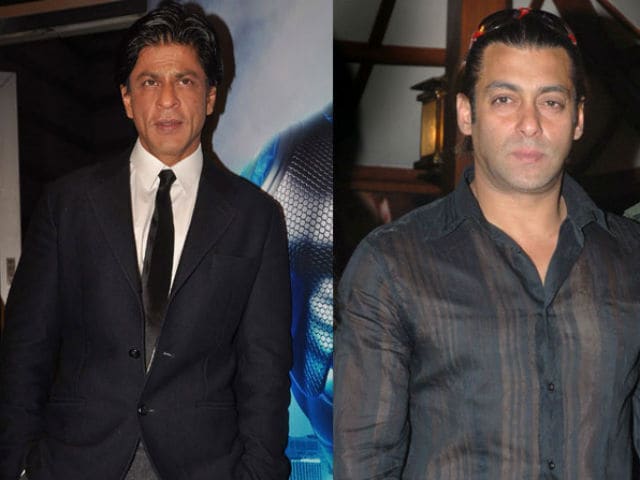 New Delhi: Actor Salman Khan said that he always has to explain whenever his colleague Shah Rukh Khan gets involved in a controversy.

Salman initially tried to evade the question about the political furore, as he said that he was not "aware" of Shah Rukh's remarks on intolerance.

"We hugged each other, but I don't know what he has said," said Salman, referring to a photograph that Shah Rukh shared after his 50th birthday.(Also Read: Shah Rukh Khan Gets a Sultan-Style Birthday Hug From Salman)

This is what Shah Rukh tweeted:

Shah Rukh and Salman have featured together in films like Karan Arjun,Hum Tumhare Hain Sanam and Kuch Kuch Hota Hai.

Meanwhile, Salman and Shah Rukh are all set for a box office clash on Eid in 2016 with their films Sultan and Raees, respectively.