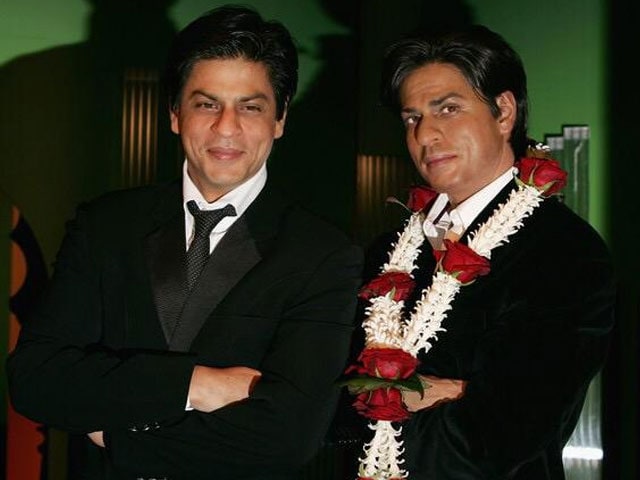 Mumbai: Superstar Shah Rukh Khan has shot a segment of his upcoming film Fan in London's famous Madame Tussauds wax museum, which is home to his own wax figure.

The film, which is directed by Maneesh Sharma, has become the first Bollywood movie to be shot at the museum. Shah Rukh expressed his gratitude to the authorities in a tweet.

Thanx Madame Tussauds. Allowing us 2 shoot Fan with all 'ur' stars & our star Maneesh. Very gracious of u. 1st film to shot at ur premises.

Besides them, Salman Khan, Amitabh Bachchan, Aishwarya Rai Bachchan, Kareena Kapoor and Madhuri Dixit-Nene have also have their wax statues at Madame Tussauds.