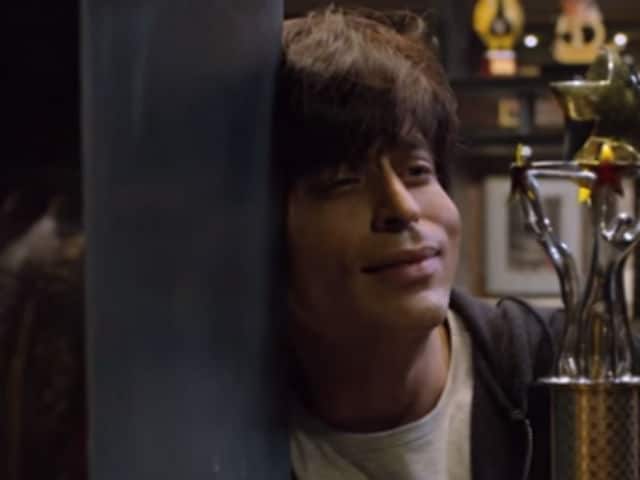 Mumbai: Actor Shah Rukh Khan said that he misses filmmaker Yash Chopra, and said that the legendary director would have liked his new film Fan.

"I wish Yashji (Yash Chopra) had seen the film. He would have really liked it. He would have been really happy to see Fan. We miss him," Shah Rukh told PTI.

The 50-year-old actor also said that Yash Chopra did not narrate the film's idea to him.

"There are no songs in the film, except one. It's a pure experience of storytelling. It's a new way. When I go to Delhi, I remember my old days. I showed my kids where I was born and all that when they had come there (during shooting). When I am in Delhi, I find myself," said Shah Rukh.