Shah Rukh Khan In Farah Khan's Next Film? Here's What She Said

"I love Shah Rukh. I love working with him," said Farah Khan 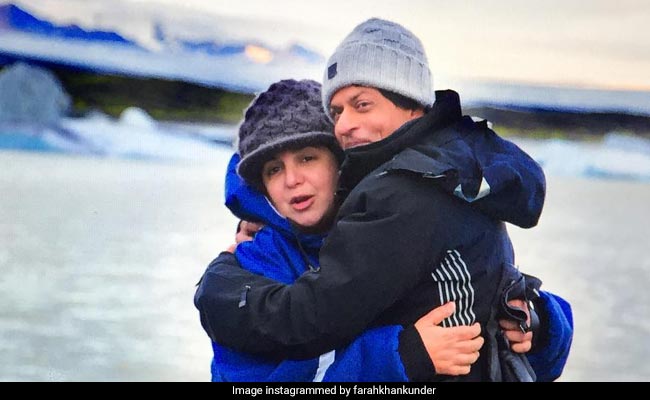 Choreographer-filmmaker Farah Khan says she is having fun working on her upcoming film, which is produced by Rohit Shetty.

Talking about the development on the upcoming "musical actioner", Farah told IANS: "We have finished most of the scripting and have a month more to go and then we will start casting. We are having fun. It's a full-fledged musical with action in it. It's my movie and then Rohit's movie. So, you know what to expect."

Asked if her very good friend and superstar Shah Rukh Khan will be a part of the film, she said: "I love Shah Rukh. I love working with him. But as of now we first want to do the dialogue draft and everything and then go on to the next step."

This will be the first time that Farah will be collaborating with Rohit Shetty.

Farah has earlier directed films such as Om Shanti Om and Main Hoon Na. Rohit Shetty is busy with his next directorial venture Sooryavanshi.