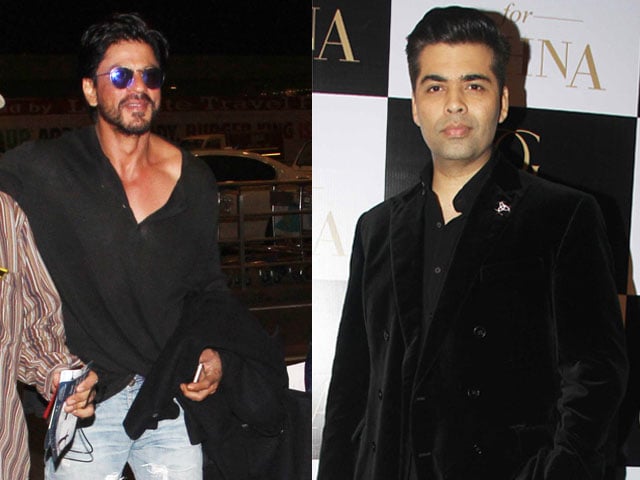 New Delhi: On Wednesday night, actor Shah Rukh Khan told filmmaker Karan Johar that he would be visiting London, where KJo is filming Ae Dil Hai Mushkil, on Saturday for a cup of coffee. KJo tweeted back telling SRK to make it Friday and promised him the "best Koffee." Lest you think it was simply niceties being exchanged on Twitter, SRK was spotted at Mumbai airport on Thursday night leaving for London. (Also Read: Shah Rukh Khan Promised 'Best Koffee' if he Visits KJo in London) 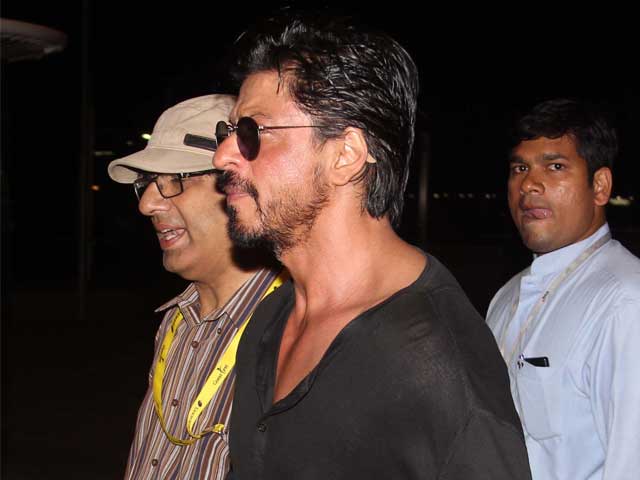 The sky is on fire and on land it's cold in London.

@karanjohar how is your shoit going. Will come on the sets on Saturday...gimme some dark coffee

It hasn't been Mumbai-London direct. To get that cup of Koffee, SRK has had to first take a flight out of Hyderabad, where he's been filming Dilwale.

SRK and KJo go back a long way, their off-screen friendship mirrored in a very successful professional partnership that created films like Kuch Kuch Hota Hai and Kabhi Khushi Kabhie Gham. Relations are believed to have turned frosty after 2010's My Name Is Khan, the last film KJo directed SRK in, and the friendship was only publicly mended a short while ago when both parties announced they would be collaborating on another film. SRK will star in director Gauri Shinde's second film, as well as jointly produce it with Dharma boss KJo.

Meanwhile, if that cup of Koffee in London turns out as good as promised, might we be seeing SRK back on KJo's chat show Koffee With Karan, the previous season of which he skipped?